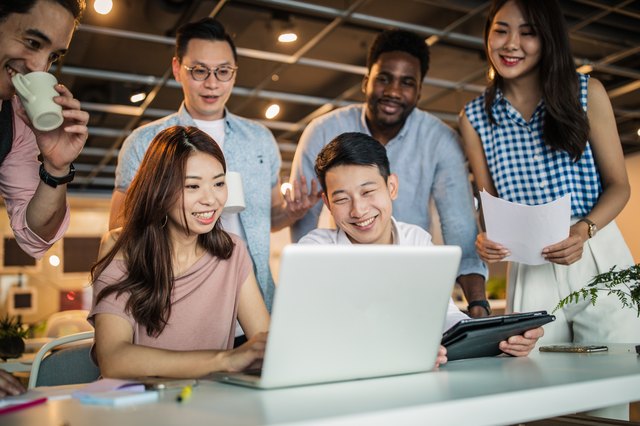 It's happened, ladies — the tables have finally turned. Men walk the halls of places of business, shaking in their shoes that the merest incorrect glance will have them frogmarched down to HR, where they'll be cancelled forever and probably destitute. Then we'll all laugh about it on our lunch breaks.

Wrong, of course. While the #MeToo movement against sexual harassment and abuse has raised conversations (and in some cases, taken down longtime predators), for the most part, employers are not really changing very much. This might make it seem like what's left is to self-regulate, creating a chilling effect in workplaces coast to coast. Not so, say psychologists at Norwegian University of Science and Technology.

The reason is basically good, though: "There's little reason for moral panicking," said study coauthor Leif Edward Ottesen Kennair. "Men and women generally agree on what is okay or not."

In short, it's worth remembering that while acute incidents are no joke, most of what crosses the line falls into a pattern of behavior. That's the red flag more than a single misplaced hand during a hug. Overreacting to #MeToo fears also risks holding women back in the workplace. The Harvard Business Review recently posted some aggravating numbers about men's unwillingness to interact with or even hire women for fear of being misinterpreted.

In the end, conscientious adults know that it's far worse to actually experience sexism than to be called out for it. Understanding boundaries and context at work will go far toward ensuring nobody has a problem there.

This Is the True Secret of Time Management