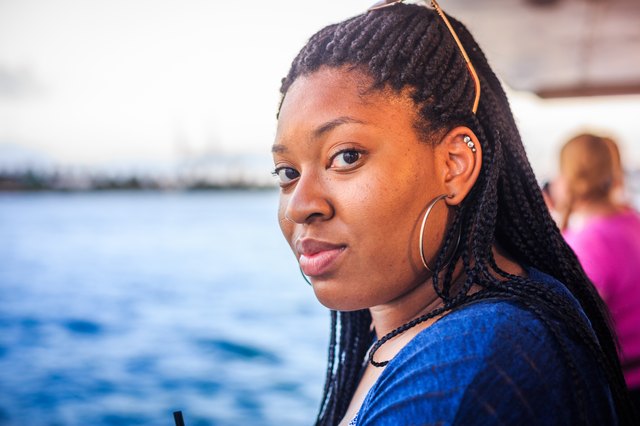 This week, women in the U.K. start working for free through the end of the year. That's not technically true, of course, but the numbers add up that way. That's why one British nonprofit is launching its own Equal Pay Advice Service and urges workers of all genders to be more open in sharing their salaries.

Gender is far from the only axis along which employees face a pay gap. Researchers at the University of Virginia have just released a study on "bargaining while Black," and how race affects the outcome of salary negotiations. It's in any employer's self-interest to lowball a prospective hire, but negotiating a better paycheck is one of the surest — and only — ways to truly advance in one's career. Systemic, even unconscious bias can stymie that progress from the beginning. For every $4 a college-educated Black man earns, according to Pew research, a college-educated white man earns $5 for the same work.

A lot of it has to do with perception. In one experiment by the UVA team, Black and white "job candidates" negotiated for 15 minutes for a salary increase. While all negotiators spent about the same amount of time on their pitch, evaluators identified as racially biased reported that Black negotiators had pressed a lot harder. Black negotiators were also awarded about $300 less than non-Black negotiators.

This kind of treatment holds everybody back. Hiring managers and employees at all levels need to be aware of how bias can play into massive systemic inequalities. Once you know it's there, you're better able to address it and move on to the bigger questions — like why your salary really should be a little higher.

How to Answer the Interview Question 'Tell Me About Yourself'

Everything You Need to Know About Asking for a Raise