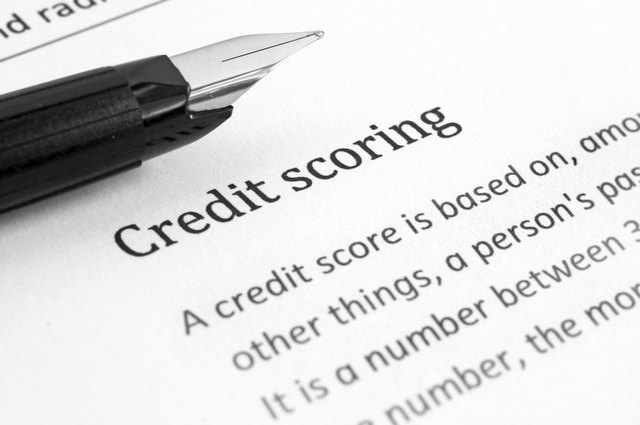 A closed derogatory account is a credit account for which the creditor does not expect to receive payment. Such debts are called charge-offs in accounting lingo. A creditor that charges off an account either treats the entire amount as a loss on its books or sells it to a debt collector for a reduced amount. Either way, if you fail to pay a debt in full, it will have a negative effect on your credit score. Such negative information will remain on your credit report for seven years, although its effect on your score diminishes over time.

Paying off a bad debt will not remove it from your credit report, according to credit reporting agency Experian, although it may have a positive effect on your credit score. Having a closed account reported as paid in full is better than having it reported as not paid or settled for less than the full amount, the experts at Experian say. The effect such action has on your score can vary greatly from agency to agency, but paying a charged-off debt will reduce the amount of overall debt you have, which could increase your credit score. According to the website MyFICO, the amount of debt you carry accounts for 30 percent of your score.

How to Get Closed Accounts Removed From a Credit Report

How to Delete Charge-Offs Off a Credit Report

Does Paying Off a Car Loan Improve Your Credit Score?

How Does Wage Garnishment Affect Your Credit Score?