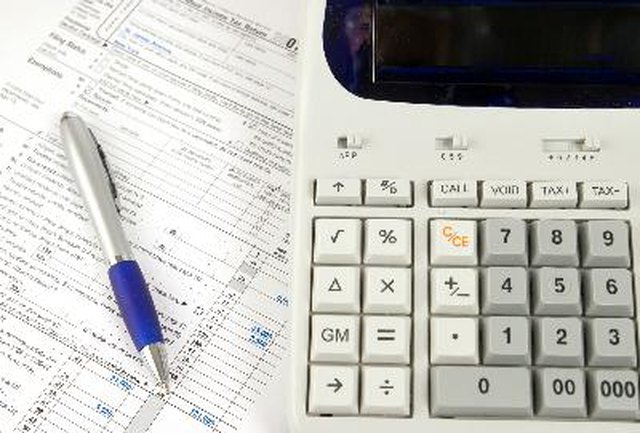 In the U.S., the more you make, the more you pay!
credit: tax time bad time image by TEMISTOCLE LUCARELLI from <a href='http://www.fotolia.com'>Fotolia.com</a>

The estate tax in the United States is only charged on estates valued at over $5.12 million. There are also several deductions that can reduce the value of a farm by $820,000 or the value of a small business by $1,100,000. According to the Internal Revenue Service, this tax only affects the wealthiest 1 percent of Americans. For estates valued at less than $5,120,000, the tax rate is zero.

The gift tax is similar to the estate tax in that the tax only applies to expensive gifts, making it a progressive tax. The gift tax is generally paid by the person giving the gift and does not apply to any gifts of $13,000 per person per year. This means that you could give up to $13,000 in gifts to any number of people and never have to pay the gift tax.

Do I Have to Pay Inheritance Tax?

What Is the Difference Between Progressive, Regressive & Proportional Taxes?

The Basics
Taxes
By: Herb Kirchhoff

The Basics
Taxes
By: Amanda McMullen

The Basics
Taxes
By: Steven Melendez