What Does "Pays As Agreed" Mean on a Credit Report?

"Pays as agreed" is a term you want to see on your credit report. It simply means you have been repaying a debt according to the agreement between you and the lender or creditor. 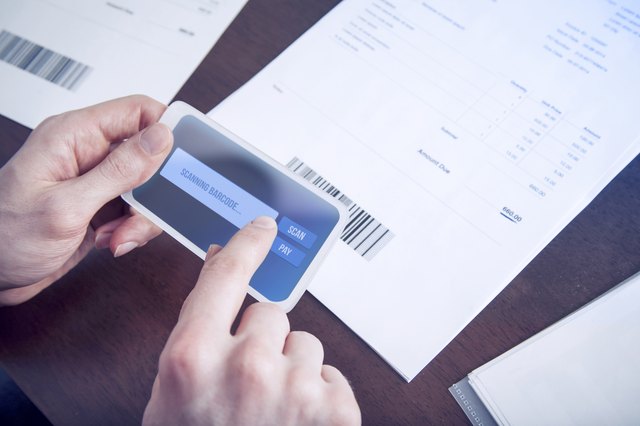 Where You Find It

"Pays as agreed," which may also appear as "paid as agreed," is an account status. Every account listed on your credit report includes a space for the creditor to report its status. If the account is past due, that will be reported in the status. If it's a closed account that was settled for less than the amount owed or was turned over to a collection agency, that, too, will show up in the account status. If the account is in good standing or was closed in good standing, it will be identified as "paid as agreed."

Your credit score is essentially a gauge of whether you can be counted on to pay your debts as promised. Accounts with a status other than paid as agreed, therefore, can hurt your score. Your score can also be negatively affected by having too few accounts paid as agreed. This doesn't necessarily mean you have unpaid accounts; it could be a sign of a limited credit history. In other words, you're paid up on all your accounts, but you don't have enough accounts in your history for the credit scoring model to evaluate how risky it would be to lend you money.

Will Paying Off Old Debts Restore a Credit Report?

How to Pay Off Collections to Raise Your Credit Score

How Does Bankruptcy Affect a Credit Score?

The Basics
Taxes
By: Trudy Brunot