How to Become an Emancipated Minor in Ohio

An emancipated minor is a minor that is freed from parental control, according to the Ohio Bar Association. The Ohio School Board website notes there are no official emancipation court proceedings, but instead emancipation is a common law doctrine. Minors usually cannot be emancipated before they become adults at age 18, but in the state of Ohio there are some exceptions that can lead to a minor's early emancipation. 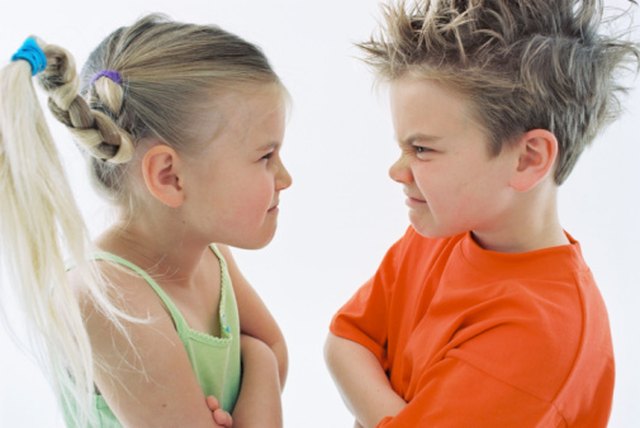 Getting married is one way to become an emancipated minor in Ohio. This applies to females only, as males must be 18 to get married; females, however, can marry at the age of 16 with parental consent, according to Ohio Legal Services. According to Ohio School Boards, married students' spouses become the responsible parties; therefore, the married child is then emancipated from her parents.

Can a Minor Legally Purchase a Car?

How to Be an Emancipated Minor in Minnesota

Legal Guardianship as a Tax Deduction

The Basics
Taxes
By: Ben Taylor

Can You Buy a Car at Age 17 Without a Parent's Consent?

The Basics
Cars
By: Jack Ori