Children facing the prospect of caring for a mentally incompetent parent often consider using powers of attorney to be better able to provide care. However, powers of attorney must be granted by a parent who is not yet incompetent. Once a parent loses the ability to make decisions, however, that parent can no longer grant a valid power of attorney. 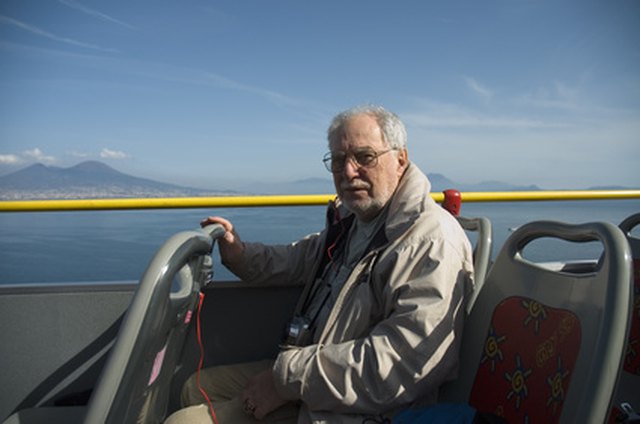 Elderly parents should have a power of attorney before mental infirmity arises.

Any adult who is of sound mind can grant other people or organizations power of attorney. The person granted this power becomes known as the agent or the attorney-in-fact, while the person granting it is called the principal. A principal does not need anyone's permission to grant someone else power of attorney and can do so without going to court. Powers of attorney must be conveyed in writing, and the principal must be mentally competent when making the grant.

If your parent becomes incompetent and has not yet granted you a power of attorney, there is no way you can become your parent's attorney-in-fact. The only option you have is to petition the court and ask to be appointed as your parent's legal guardian, sometimes known as a conservator. A guardian can only be appointed by a court, and the court must generally hold a hearing to determine whether appointing you to the position is in the parent's best interests.

How to Become My Mother's Power of Attorney

Struggling as a Stay-At-Home Parent? Do These 5 Things

Who Signs a Power of Attorney Paper?

Can the Power of Attorney Sign a Rental Agreement?

Living Will and Custody of Children