What Is a Bank SWIFT Number?

In today's financial markets, money transfers from institution to institution in a matter of seconds across the world. To properly identify an account without relying on bank and financial institution names (which can be very similar), a Bank Identifier Code (BIC) was established. This is often referred to as a BIC or SWIFT code and is most frequently used in international transactions. SWIFT stands for Society for Worldwide Interbank Financial Telecommunication. 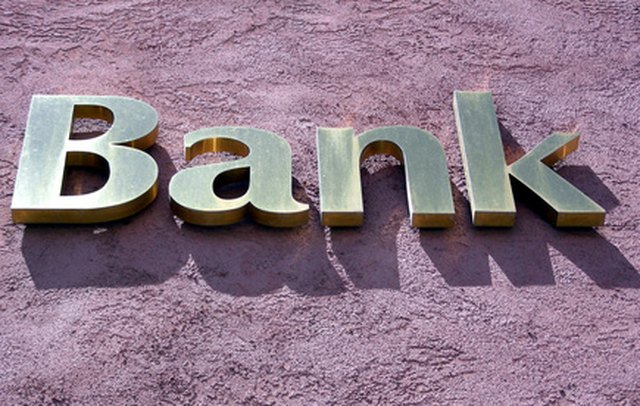 SWIFT is the company appointed by the International Organization for Standardization used in the financial industry as the primary authority for BIC assignment. This assignment identifies banks unambiguously using an eight-character string made up of three codes.

The bank code refers to the institution the funds are held at. It is identified using a four-letter code, usually associated with the initials of the institution, but not always.

The International Organization for Standardization has assigned every country a two-letter code. This represents the country the financial institution resides in.

The location code defines more specifically the state, province or time zone of the financial institution housing for the transaction. It is comprised of two characters that can be either numeric or alphabetic, or a combination.

Every financial institution globally has an assigned SWIFT number, regardless of its affiliation with SWIFT. Institutions not connected with the network are identified with a "1" at the end of the location code.

What Is a Wire Routing Number?

The Basics
Saving
By: Steve McDonnell

What Is a Wire Transfer Number?

The Basics
Saving
By: John Csiszar

How to Identify Bank Numbers on Checks

The Basics
Saving
By: Erin Moseley

The Basics
Saving
By: Julian Vargas