How Does a Restricted License Work?

Drivers who have committed multiple infractions, or who have been convicted of driving under the influence of alcohol or drugs, may have their driver's licenses suspended for a specific period of time. For some, this can lead to a job loss or make them unable to fulfill critical obligations. In such cases, states may offer a restricted license. 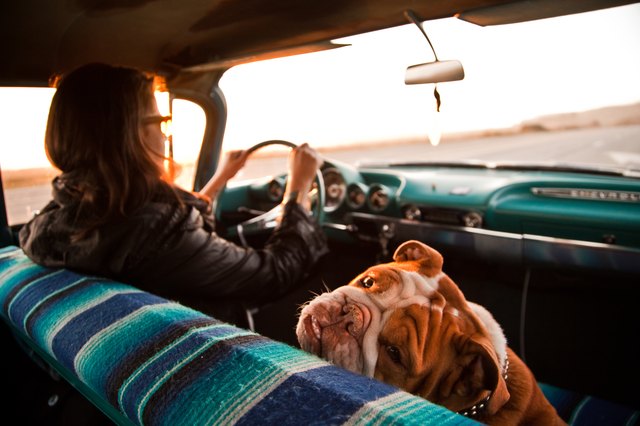 How Does a Restricted License Work?
credit: David Bouchat/500px Prime/GettyImages

Restricted licenses allow the holder to drive for specific purposes. These might include driving to and from work or school, to seek medical treatment or to go to a grocery store. Judges generally have some latitude in setting these restrictions, and privileges vary on a case-by-case basis.

Restricted licenses aren't automatically granted. You'll need to apply to the relevant agencies in your state and present an effective case that demonstrates your need. The process may involve petitioning the court to grant you a waiver that allows the license, and then filling out the paperwork with the state department of motor vehicles. Some states require a formal hearing, where you'll be asked to verify your employment or otherwise confirm you have a legitimate need to drive.

If you need to drive for medical treatment, for example, you'll need a doctor's note. In addition, you could have to prove you have no reasonable alternative besides driving. If you can take a bus to and from work, the state is less likely to issue a restricted license.

Many states offer a form of restricted license to young people that allows them to practice driving. These learner's permits are only valid if there's a licensed adult in the car with the teen driver.

Others provide restricted licenses to teens who have passed their licensing exams. These have different designs than an ordinary license and bar teens from driving late at night. Those who would ordinarily be too young to drive may get restricted licenses that allow them to go to work or school if they can demonstrate the need.

If you're caught violating the terms of your learner's permit, you'll be sanctioned based on your state law. For example, in New York, if you're convicted of speeding, reckless driving or any two other violations, your license will be suspended for 60 days and will be restricted for an additional six months after that.

When You Violate the Restriction

Driving in violation of the restricted license privileges leads to penalties that depend on the state law and the offense. In Arizona, if you've been convicted of drunk driving and required to install an interlock device, you'll have that requirement extended another year if you're convicted of driving a different vehicle. In Iowa, misuse of your license can lead to fines or jail sentences.

How to Get a Hardship Driver's License in Mississippi

How to Get Limited Driving Privileges in Ohio

How to Replace a Lost Learner's Driving Permit

Florida Laws on Purchasing a Car With a Learner's Permit

The Basics
Cars
By: Ethan Pendleton