This past week, Donald Trump gave his first press conference since July and in just a few days, he will go from President-Elect to President Trump. Even though I shudder in disbelief that this is the reality of our country, right now it is the reality. If there can be an upside to this election, it is that it has fully awakened me to what I truly believe in and what I will fight for. While I focus on activism in the next four years, I also have to be pragmatic (not purely for selfish reasons either, causes need me to open my wallet just as much as they need me to volunteer). As I followed the news over Congress taking the firsts steps to dismantle the Affordable Care Act – to dismantle my healthcare – I saw my fears over how a Trump presidency would affect my coverage beginning to manifest themselves. 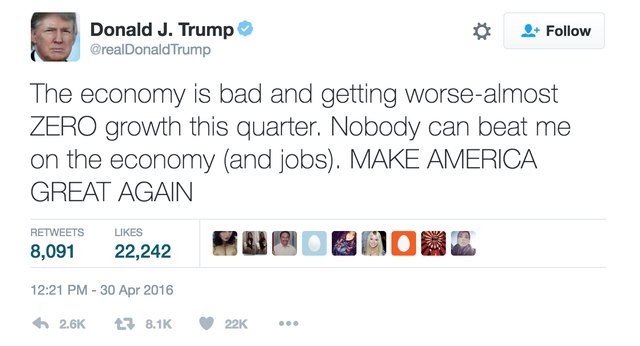 But his presidency will affect a myriad of things. And as I promise to put my money where my mouth is to protect our civil liberties, I want to know: how will a Trump presidency affect my finances? How can I be proactive? As I listened to that press conference, the most obvious way (to me) was my 401k and other investments, since Trump highlighted the industries he will be championing at the top of his speech.

In light of that, how should we adjust our portfolios under a Trump presidency? He has made many promises during the election, as politicians are prone to do. The biggest of all, of course is, that he will #MakeAmericaGreatAgain. While a lot of his plans have been communicated with broad strokes and not much detail (at least in my opinion), there are certain industries he continues to emphasize a focus on – whether it be negatively or positively. As you choose your mutual funds for your 401k, here are some things to consider. 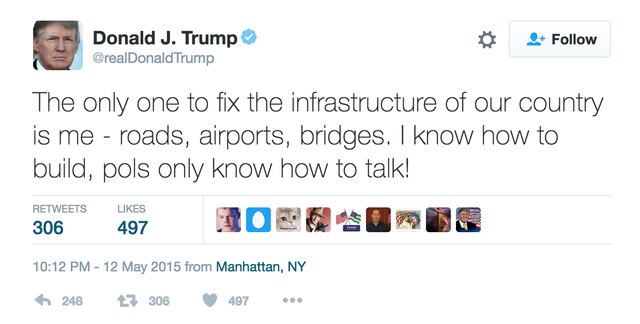 From the moment he rode down that escalator to announce his candidacy, he's talked about that wall. It's one of the major tenants in his #MakeAmericaGreatAgain plan, along with fixing roads, bridges, public transportation. Trump's plan was to always spend double what Hillary Clinton called for on infrastructure (a "huge" amount of a trillion dollars over the next ten years), so engineering and construction companies are expected to do well under his tenure as president. Look for mutual funds investing the lion's share of its assets in industrials, manufacturing, and even equipment. 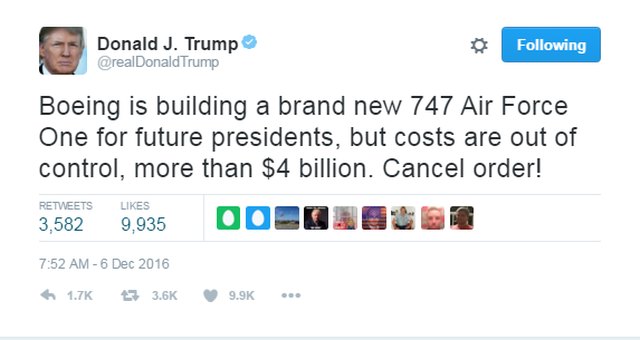 Trump has both said and tweeted that we need a better, stronger, faster military. He's even talked about a few concrete ways he wants to begin. One thing he highlighted specifically in his press conference was the F-35: he wants to make it the best while lowering costs. It's going to be tremendous. You can easily find mutual funds that focus on defense and aerospace industries. 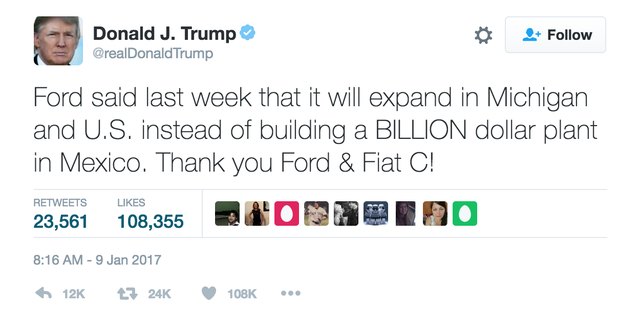 Trump has made it no secret that he plans to keep auto jobs here and some say he's already living up to that promise. He definitely takes credit for Ford expanding in Michigan instead of building a billion dollar plant in Mexico as well as Fiat Chrysler investing one billion in Michigan and Ohio plants (as well as 2,000 jobs). When investing here, be sure to note which auto companies are a part of the mutual fund since some seem to be in Trump's dog house.

There should be no further releases from Gitmo. These are extremely dangerous people and should not be allowed back onto the battlefield.

Based on Trump's press conference (combined with the way healthcare as a whole is a bit up in the air), you may want to consider holding off in this area. Trump said last week that the drug industry, "supplies our drugs but (doesn't) make them here" which we know is a bigly no-no for Trump. He also says he wants to restructure the way companies bid because they are getting away with a lot.

Still, Hillary Clinton was pushing for more intense regulations so perhaps this industry, as well as Biotech, breathing a sigh of relief that Trump won and may perform well in light of that. 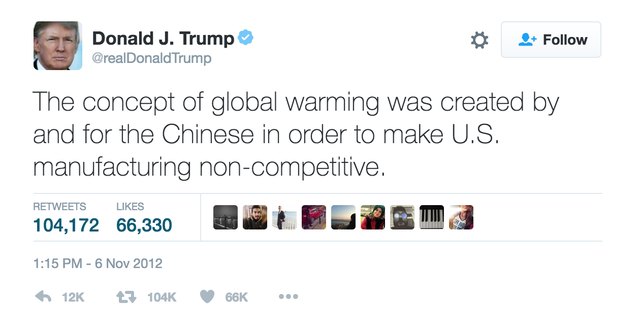 Trump campaigned on reviving the coal industry so if he lives up to that promise, expect him to lean into traditional forms of energy (aka fossil fuel energy sources). Considering he tweeted that Climate Change is a hoax invented by the Chinese (although he denied it during one of the debates), don't expect him to prioritize alternative forms of energy like solar or wind. You may want to avoid funds focusing on them as well. 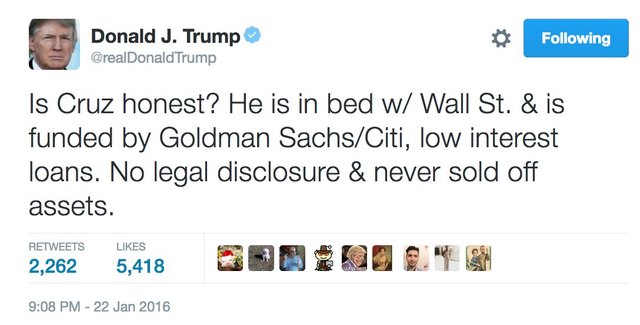 This one may be a bit of a mixed bag since Trump has both promised to #DrainTheSwamp while appointing several former Goldman-Sachs employees to positions in his administration. On one hand, he wants to reinstall Glass-Steagall – the removal of which allowed for the banking and financial crisis of 2008 – so while more regulation on banks is good for you and me, the banks won't like it as much. Proceed with caution but know that the banking sector seems generally pleased with Trump's election.

Here's the thing: Trump has said (and tweeted) a lot of things. Even if we believed all of it, markets can be unpredictable in and of themselves. There's always a risk but it is good to be asking the question of how Trump may affect every facet of our lives, including our wallets which means looking at our investments.

The Basics
Saving
By: Contributing Writer