Budget This Much Time for Mother Nature 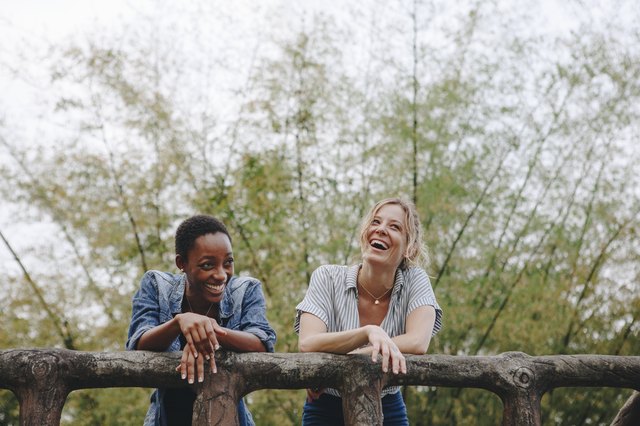 For huge swaths of us, our jobs keep us in urban or suburban spaces. We might live in a concrete jungle, but our access to trees could be a little sad. It's probably one reason why we're so obsessed with houseplants, whether or not we're good at keeping them alive.

There's a lot of research out there about why access to nature is basically sanity-saving. Now a study from universities in England and Sweden — two countries with some pretty great outdoors themselves — can help you figure out how to schedule in your exposure. Using data from nearly 20,000 participants, the researchers found that "people who spend at least 120 minutes in nature a week are significantly more likely to report good health and higher psychological wellbeing than those who don't visit nature at all during an average week," according to a press release.

If you're worried that you don't have two reliable hours in any given week, don't worry: The effect holds whether you take that time all at once or in chunks throughout the week. If you're tempted to skimp, you should reconsider — "no such benefits were found for people who visited natural settings such as town parks, woodlands, country parks, and beaches for less than 120 minutes a week."

Given the often-frantic pace of our lives, this may still sound like a huge challenge. However, previous studies have found that integrating time in nature during your daily commute has huge implications for your mental health. Give it a try. After all, the worst that can happen is you get a lovely bit of time outside.

Before You Aim for Zero Waste, Read This

How Much Do Park Rangers Get Paid?

How to Plan a Mortgage Burning Party

TED Talks That Will Change the Way You Deal With Money