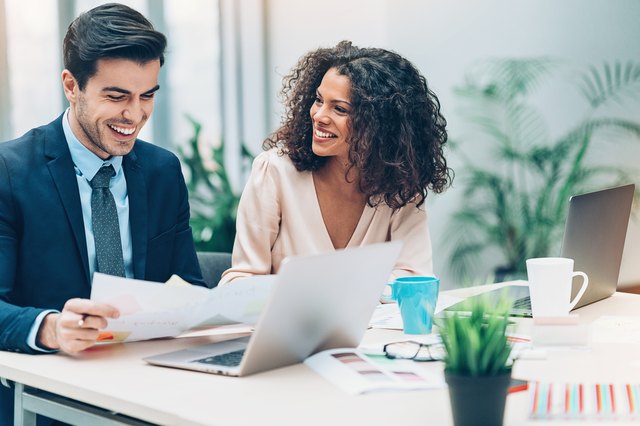 Everybody likes promotions and raises, but nobody likes workplace evaluations. If your office has a self-evaluation component, it can feel equal parts stressful and embarrassing. That's not even considering the potentially excruciating face-to-face with your boss.

Worse still, the gender gap finds its way into these supposedly neutral career milestones. Differences in how managers evaluate men and women on the job could explain part of why women are shut out of the profits of their own labor. A new study from the University of Toronto and Northwestern University could lead us away from those biases, though.

Researchers wanted to find out if the number of points on which employees get rated makes a difference in their ultimate standing at work. The numbers were pretty stark: When managers rated women on a 10-point performance scale, women were nearly 40 percent less likely to earn a perfect score than men. When managers used a six-point scale, however, that difference vanished — in fact, women edged out men in number of perfect scores (41.7 percent versus 41.2 percent).

We already know that when it comes to promotions, women are evaluated on performance, while men are rated on potential. Even letters of recommendation can backfire for women in ways they don't for men. Supervising staffers may want to consider this new research when it comes to designing annual reviews. That said, there's evidence that the best result for everyone in the office, no matter how they identify, is to simply do away with annual reviews altogether.

These Stats Hint at the True Scope of Workplace Sexual Harassment