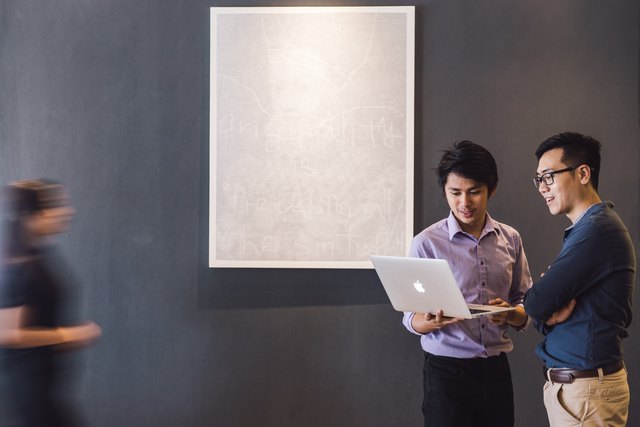 Companies talk a good game about why workplace diversity matters, but research shows that as a whole, most are pretty bad at it. A majority of fixes aren't simple, and many involve taking a hard, close look at office culture and hierarchies. One solution, however, is as easy as opening the blinds.

Laura Gee, an economist at Tufts University, has just published a study showing that both applications overall and diverse applications for a job rise when the listing shows how many others have applied for that job. Using data from 2.3 million registered LinkedIn users in 235 countries or areas, Gee also found that the number of women applying for jobs increased, as did the number of women applying for "traditionally masculine" jobs (80 percent or more male). Finally, inexperienced candidates applied for a job in greater numbers — which is a feature, not a bug. Applicants from outside the industry can bring a fresh perspective all their own.

Supreme Court Justice Louis Brandeis famously wrote, "Sunlight is said to be the best of disinfectants." Transparency in the hiring process will help much more than you're worried it might hinder. Despite everyone's best intentions, bias is baked into most of the job hunt. But hiring managers have a lot of leeway that they may not even realize. Small actions, like including the number of applicants on a live job listing, can yield huge results, at little cost.

(A final note: Actual sunlight — or something like it — in your office can also work wonders, not just as a metaphor.)

Your Next Gig Could Be Binge-Watching for Netflix

This AI Can Map Entrepreneurs — And Their Competition

Here Are Your Most Important Connections on LinkedIn