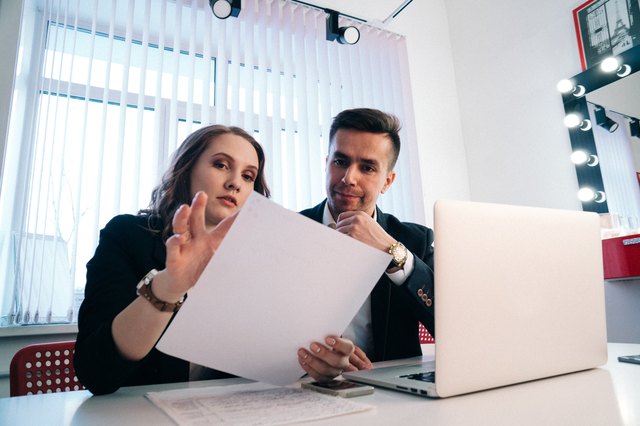 The federal tax bill currently on the table in Washington, D.C., raises a lot of strong feelings from just about everyone. Americans have questions about how soon it could go into effect, if approved and signed before the end of the year. Even though it's late in the game, policy changes would still go into effect in January.

If deductions and 1099s make your head swim, tax preparers are there to help. Whether they're private accountants, big companies like H&R Block, or websites like TurboTax, all are bound to comply with the latest American tax laws. Watch out if your tax preparer insists that their fees have increased because of the new tax bill, though; changes in tax law are literally part of their normal business costs, and should not pass on to consumers and clients.

Whatever a final bill outlines will depend on the congressional reconciliation process, in which the House of Representatives and the Senate compromise on the different versions of the bill they each approved. Some tax preparation services may say they'll need more time to work on each account, since the rules may or may not have changed in significant ways. Clarify rates with any accountant who charges by the hour.

Ultimately, it's important to remember that even though taxes are a pain to assemble, you can actually get them done for free fairly simply. Certain people qualify for the Volunteer Income Tax Assistance program, including those who make less than $54,000 per year. Anyone can fill out their taxes for free using the Internal Revenue Service's own software. One way or another, if you have strong feelings about the tax bill, which is not yet law, get in touch with your elected representatives. The vote to reconcile the bill could come up as soon as Monday, Dec. 18.

What to Do When Your Tax Preparer Steals Your Refund?

What Freelancers Can Expect From the New Tax Law

Tips for Warding Off Another Brutal Tax Year