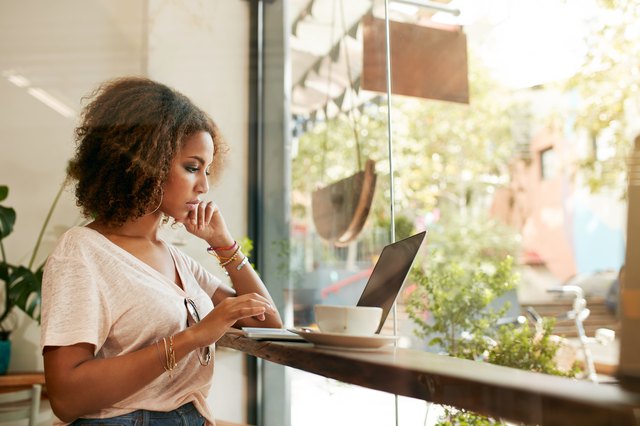 It's been four years since Sheryl Sandberg's Lean In: Women, Work, and the Will to Lead was published, and subsequently started a national conversation about gender in the workplace. While the book got millions of people talking about gender-based pay discrepancies, women's barriers to promotion, and unfair distributions of labor at home, in a recent interview with USA Today Sandberg said in the years since publication, not enough has changed.

"We are not better off," Sandberg said. "We are stuck at less than 6% of the Fortune 500 CEO jobs and their equivalent in almost every country in the world. There were 19 countries run by women when Lean In was published. Today there are 11. Congressional numbers have inched up a tiny bit. And so, overall, we are not seeing a major increase in female leadership in any industry or in any government in the world, and I think that's a shame."

That said, she did mention the current global "energy around equality" saying that it gives her hope. She simultaneously called out a handful of American-specific issues that must change for her hope to remain. "We are the only developed country in the world that doesn't have paid maternity leave. The only one," Sandberg said. "We are one of the only developed countries in the world that doesn't have paid family leave. That's unacceptable. Two thirds of minimum-wage workers are women. Unacceptable. All of these things need to be fixed."

Of course, four years is a very short amount of time for everything to change, a reality which Sandberg also noted. "My goal is very clear, and I wrote about it in Lean In, which is that women run half our companies and countries and men run half our homes. As much as I wish that could happen in four years, I don't think that's a likely time period. But I think it can happen sooner than we think. Part of it is having that aspiration and that goal. I think we too often suffer from the tyranny of low expectations."

Moral of the story? Set your expectations high and keep marching toward equality. We might not have reached it yet, but we may be closer than we think.

Here's What Brexit Is Going to Cost (Hint: It's a Lot)

Why Millennials Spend So Much on Self Care