What Uber's Diversity Report Says About Its Company Culture

It's a rough time to be Uber. You've probably heard about some of the stories, from reports of a less-than-welcoming corporate culture (include a blog post by a female engineer who used to work for the company, whose account of the culture went viral) to the #DeleteUber movement following the company's response to the taxi strike in NYC. 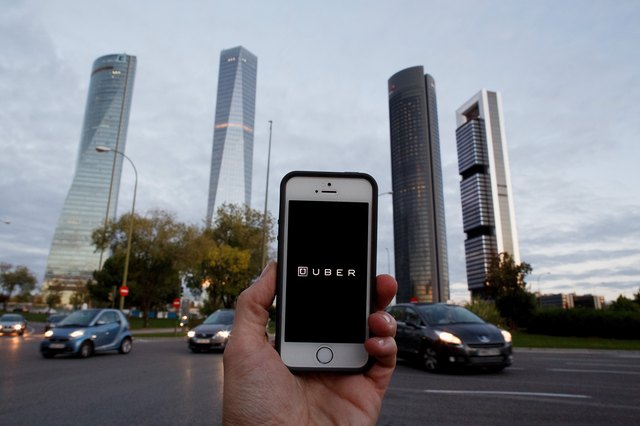 As such, Uber has started damage control. It hired Google vet Liane Hornsey as Chief Human Resources Officer. It's launched an internal investigation into claims of sexual harassment (which is due to conclude by the end of April, according to Fortune). This week, the ride-sharing service released a diversity report and the findings are pretty much what you'd probably expect, if you've been following many of Uber's corporate culture scandals.

As The New York Times notes, the report paints a picture a work force that's overwhelmingly male and white. The report highlights employee resource groups (with names like "UberHUE" and "Los Ubers"), which it says are organized and run by employees themselves and aim to improve the culture. 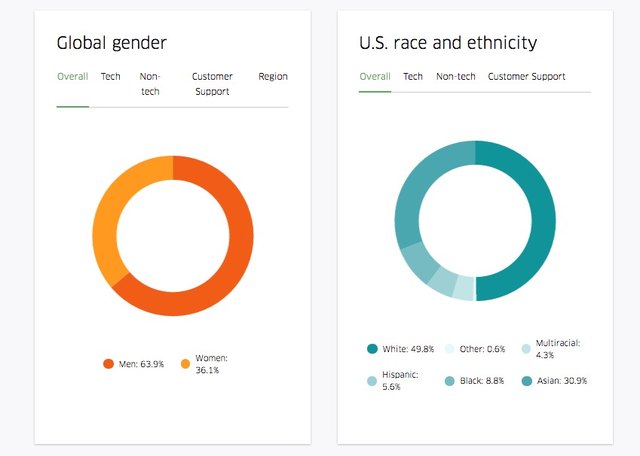 "Diversity and inclusion is a huge opportunity—the opportunity to use different experiences and ideas to build a better workplace and a better company. It's amazing the progress you can make by harnessing employees' differences for the collective good," Bernard Coleman III Global Head of Diversity and Inclusion is quoted as saying in the report.

Along with the PR-friendly initiatives and quotes about diversity, however, Uber (or at least Hornsey, speaking in her capacity as Chief HR Officer) has also acknowledged its problems and the need for change.

"Every strength, in excess, is a weakness," Hornsey told The New York Times. "What has driven Uber to immense success — its aggression, the hard-charging attitude — has toppled over. And it needs to be shaved back."

The Salary of a Railroad Welder