Are We Asking the Right Questions About the Gig Economy? 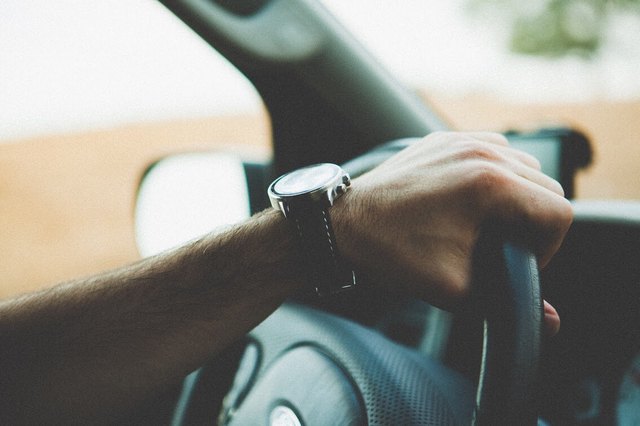 We are living in the gig economy, a time when more and more people are forgoing the traditional 9-to-5 job in favor of taking on "gigs" from multiple employers and working on a freelance basis. The trade-off, of course, is flexibility over stability.

But, are we looking at the gig economy in the right way? Are we asking the right questions?

In September 2016, Lyft shared a driver story in a now-deleted blog post that garnered a lot of attention. The post focused on Mary, a "long-time Lyft driver and mentor," who went into labor while driving for the ride-sharing company. En route to the hospital, Mary (who hadn't gotten around to turning off the app because, you know, labor) got pinged for another ride—which she accepted.

Lyft shared this story as if it were inspirational, even aspirational, but not everyone felt the same way. Some people read Mary's story and saw something much darker: The story of a woman so in need of every possible "gig" that she couldn't even turn down a little work on her way to the hospital to give birth.

Of course, it's impossible to perfectly interpret the story without knowing Mary personally. As Bryan Menegus at Gizmodo wrote, "I can't pretend to know Mary's economic situation. Maybe she's an heiress who happens to love the freedom of chauffeuring strangers from place to place on her own schedule. But that Lyft, for some reason, thought that this would reflect kindly on them is perhaps the most horrifying part."

Lyft and Uber aren't the only cogs in the clockwork of the gig economy. Other services connect freelance workers to consumers looking for cheap goods and services, like Fiverr, through which freelancers can sell things like videos and artwork for just five dollars a pop. Like Lyft, Fiverr promotes pride in the "hustle" of making a living off this work. It proudly proclaims that its employees contractors (very important distinction) are doers, not dreamers.

So what's at stake in the gig economy, really? The time and livelihoods of people without other options, primarily. Because the people who work for these companies are contractors and not employees, they aren't entitled to things like healthcare or benefits and they aren't guaranteed employment protections like a minimum wage, even though many of them have to work full-time hours (and then some) to make a living at these gigs.

The gig economy isn't inherently bad, of course. There are workers who are willing to trade the stability of a traditional job (and the things that come with that, like insurance and benefits) for the flexibility of a freelance lifestyle. But when the companies that control the pricing and availability of the gigs undercharge for services and then frame the discussion about their business practices in a way that makes anyone who complains risk being labeled "lazy" or "entitled," that's a problem.

And when the job market is changing rapidly and many young and underprivileged people are members of the gig economy not by choice but because they have no other viable options and then they are exploited because of their limited options, that's a huge problem.

The Unexpected Benefit of the Six-Hour Workday

Why Kindness Creates Productivity at Work