Does Drawing From Your Pension Reduce Your SS Benefits? 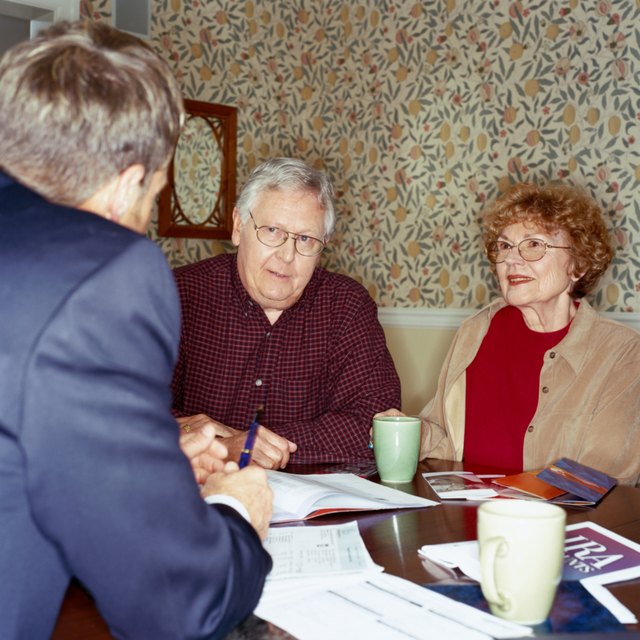 Social Security benefits are calculated based on the taxes you pay into the system, but those with low income get a larger percentage of their pre-retirement earnings back as Social Security payments than those with higher earnings. People with pensions from jobs not covered by Social Security face different calculations for determining benefits than other workers due to a rule called the Windfall Elimination Provision aimed at preventing such workers from being treated as long-term low-wage workers and getting more than their fair share of Social Security. According to the Social Security Administration, the provision can reduce benefits by up to $395.50 a month in 2013, but the reduction is limited to half of the amount of the pension.

Can I Collect Social Security & CalPERS Together?

The Effect of Teacher's Retirement Benefits on Social Security Benefits

What Is the Federal Income Tax Rate on a Retirement Pension?

How Does the Windfall Retirement Tax Work?