How to Calculate Taxes With Retroactive Pay

When it comes to being paid, the saying that "it's better late than never" certainly applies. But don't get too excited if you've received retroactive pay -- unfortunately, Uncle Sam will still want his cut. On the positive side, calculating and paying the taxes on retroactive pay is a pretty straightforward affair. 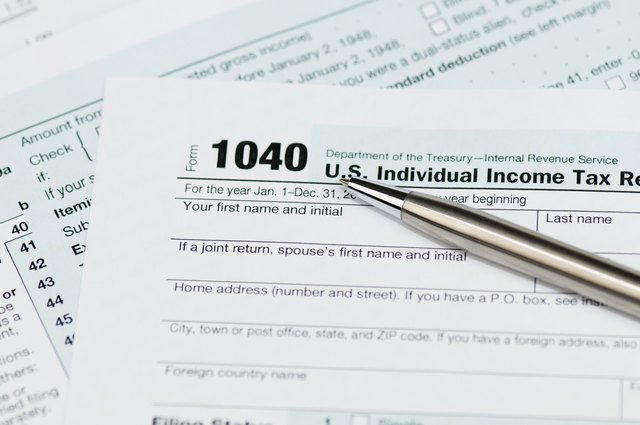 Retroactive pay must be listed on Form 1040.
credit: seewhatmitchsee/iStock/Getty Images

For the purpose of taxation, the IRS considers retroactive pay as wages for the year in which they were paid. For instance, if in 2014 you are paid retroactively for work you did in 2013, it's considered income for 2014. Your employer should give you a W-2 form for these back wages. Add these wages to the amount you earned in the year you received the back pay. Put the combined number on line 7 of IRS Form 1040 when filing your tax return. Treat retroactive wages as you would ordinary wages when calculating your taxes.

The Basics
Taxes
By: Andrew Latham

Are 403B Contributions Tax Deductible?

How to Report a Bonus on Your Taxes