What Is the Blackout Period for Social Security?

Social Security provides "survivors benefits" to the families of wage earners who die. However, the eligibility rules for those benefits can lead to a lengthy period during which the surviving spouse will receive no benefits at all. This gap has come to be known as the Social Security blackout period, and it's something for families to keep in mind when making life insurance decisions. 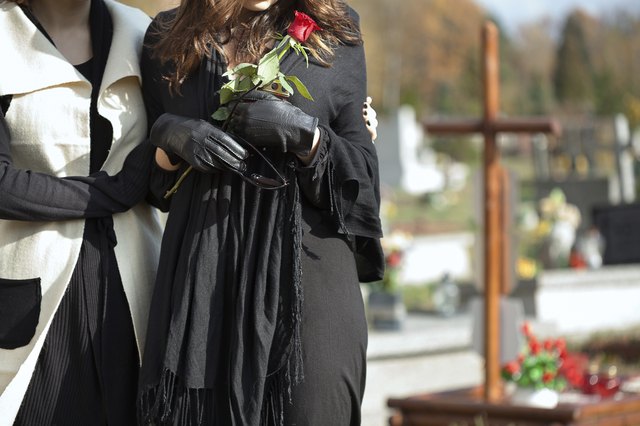 The blackout period can leave a deceased worker's spouse without an income to live on.
credit: KatarzynaBialasiewicz/iStock/Getty Images

Social Security will pay monthly benefits to a worker's surviving spouse if she does not remarry and is caring for a child under age 16. Children of a deceased worker, meanwhile, are eligible to receive survivors benefits themselves until they turn 18 (or 19 if they're still in high school). Finally, surviving spouses who remain unmarried are eligible to receive widow/widower benefits beginning at age 60. The widow/widower benefit is retirement income based on the work record of the deceased wage-earner.

How the Blackout Period Works

The blackout period is the gap that exists between the time a deceased worker's children reach the upper age limits for survivors benefits and the time that worker's spouse becomes eligible for widow/widower benefits. For example, say a worker dies and leaves a 30-year-old wife with two children, ages 11 and 9. Provided she remains unmarried, the wife will receive benefits for seven years -- until the youngest child turns 16. The children will each receive benefits until they turn 18 -- for seven years and nine years, respectively. Then the blackout period begins. It ends when the wife becomes eligible for a widow benefit at age 60. Surviving spouses who remarry after turning 60 can retain their widow/widower benefits.

How to Claim Death Benefits

What Is the Purpose of Social Security?

How Many Weeks Can You Collect Unemployment Insurance in Virginia?