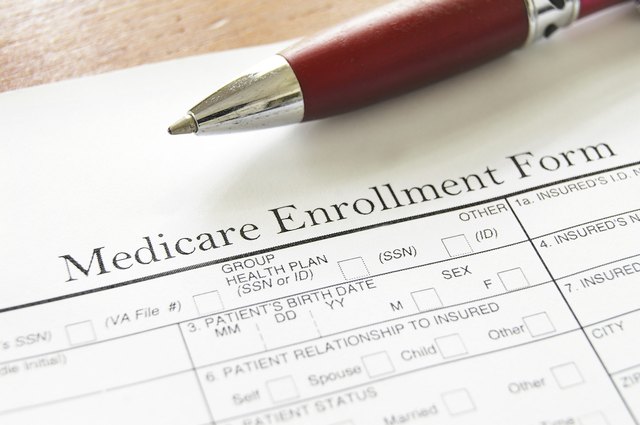 The purchase of goods and services comprises one major type of government spending. This category covers the purchase of equipment ranging from government office computers to jet fighters and aircraft carriers. Government consumption also includes the payment of salaries and benefits for federal employees. These workers perform the task of governing, such as conducting inspections for all types of industries and managing the programs that pay out the other types of expenditures.

Interest on the Debt

Interest on the federal debt is the most variable of the three major types of expenditures. In 2013, interest on about $17 trillion of debt was 6.2 percent of total federal outlays. In the period following the 2007-1008 financial crisis, low interest rates helped keep the interest payments down even as the total debt load grew. In comparison, in the 1990's when rates were higher, interest payments accounted for up to 15 percent of total federal government expenditures.

Cutting Up the Tax Revenues Pie

Every year, the government collects trillions of dollars in tax revenue, and borrows billions more through the sales of government bonds. Approximately two-thirds of spending consists of mandatory expenditures on programs such as Social Security and Medicare. The amount of interest depends on the total federal debt and interest rates. That leaves just 20 to 30 percent of expenditures that are discretionary and can be changed in the government's annual budget. Why Are Taxes Collected?

The Basics
Taxes
By: Arthur Barnhouse

What Do Federal Income Taxes Pay For?

The Basics
Taxes
By: Evan Mckinney

What Is Nonfinancial Debt?

How to Do a Credit Card Tracking Spreadsheet