What Are the Consequences of Overdrafting on Your Bank Account?

Most people don't overdraw their bank accounts on purpose. You might think you have a few more dollars in there than you actually do, or maybe math was never your strong suit and you made a mistake when reconciling the account. Honest mistakes are more likely to result in aggravation than dire consequences. If you don't handle the situation responsibly, however, it can get worse. 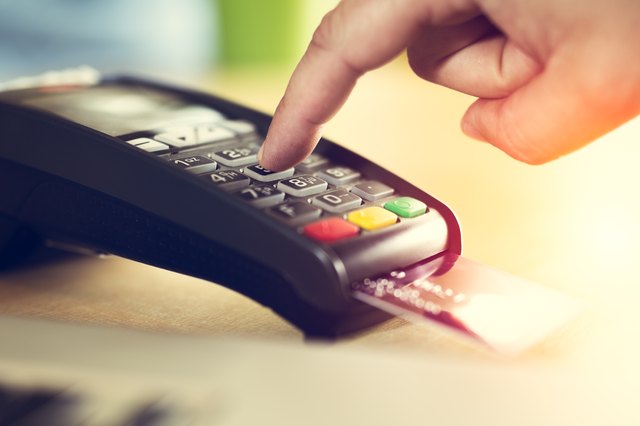 What Are the Consequences of Overdrafting on Your Bank Account
credit: zorandimzr/iStock/GettyImages

An overdraft happens when transactions against your account — checks you've written or debits you've made — exceed your available balance. If the bank honors the debit or check so your account now shows a negative balance, this an overdraft. It's different from a nonsufficient-funds charge, which happens when the bank declines to pay your check or debit. Banks can charge multiple fees for these missteps, and this could be a costly nuisance.

Act as Quickly as Possible

If you can make a deposit covering the overdraft amount and the fees, bringing your account back to a positive balance relatively quickly, this will probably be the end of an unpleasant incident. If you don't make a deposit, the bank will eventually close your account, but if you hold more than one account with the same bank, it's possible that it will just transfer money from one account to the other to cover the overdraft.

Your Credit Score May Take a Hit

Even if your overdraft isn't reported to the credit bureaus, it may be reported to other banks, and this could prevent you from opening an account elsewhere. Banks regularly report to special databases that record only banking activity, not your whole credit profile. Your bank will probably report it if you overdraw your account and don't set things right.

The Bank Can Sue You

Anyone to whom you owe a debt can take you to court to try to collect it. The bank can sue you or, if it turns the matter over to a collection agency, the agency can sue. A lawsuit is a matter of public record, so if the court grants a judgment against you, this will also appear on your credit report. The judgment can be used to garnish your wages or to place liens against your property in an effort to collect the debt.

Intentionally writing a bad check is a crime — a felony in some states. But the bank would have to prove that you wrote the check with the intent of committing fraud and that you knew there were insufficient funds to cover the check. Even if you're not criminally charged with fraud, you can still be incarcerated in some states if the bank gets a judgment against you in civil court. If the judge orders you to make payments to satisfy the debt and you ignore the court's order, this is contempt of court and can result in jail time.

What Happens if You Can't Pay an Overdrawn Bank Account?

What Happens With a Chargeback Check?

How to Cash a Tax Refund Check

What Does Deposited Item Chargeback Mean on an Online Bank Statement?