Debt is rampant in the United States, with many people borrowing beyond what they make. Not everyone who needs to borrow can get a loan from a legitimate lender. For those who can't find a lender, an alternative is to go to a loan shark. This is not a good idea, as the way loan sharks operate make it very difficult – if not impossible – to break the cycle of debt. 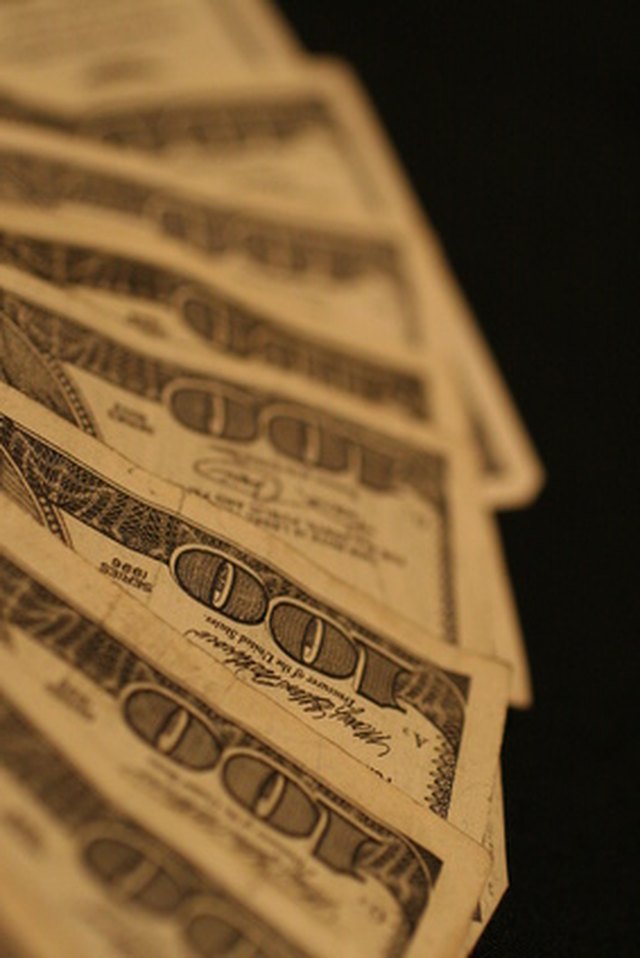 Loan sharks may provide immediate cash, but they often worsen the cycle of debt.

Loan sharks sometimes loan large amounts of money, but more often, they lend modest amounts. Because they operate with smaller loans compared to banks and other legitimate lenders, they try to earn more by jacking up your interest rate. Often this compares to a high-interest credit card. The Fast Cash Needed website claims some loan sharks charge rates as high as 1.5 percent per day. Loan sharks also add fees whenever they like. In some cases, interest and fees can equal the amount you borrow. Interest rates tend to be higher on small loans because the cost of "sharking" is the same regardless of the loan amount.

Loan sharks usually don't openly advertise their exorbitant rates and fees. They wait until you are standing desperate in front of them to convince you to take the loan. For instance, the Loan Shark Money website – telling how to become a loan shark – advises new loan sharks: "It is always important that you never try to advertise the rate of interest as you always want other people to come to you before they read the rate of interest."

Like other lenders, loan sharks often give borrowers paperwork that details the loan. Unfortunately, the language in the paperwork usually is ambiguous or confusing. Because most people who use loan sharks don't have the money to have the paperwork reviewed by a competent attorney, borrowers have little help in understanding the contracts they sign. The contract, however, gives the loan shark an advantage in that it makes the loan appear official and legitimate, even if the terms are illegal. If a loan shark doesn't use paperwork at all, then there is little proof of what you really owe.

Very aggressive loan sharks use blatant intimidation tactics to get you to repay what you owe. For example, they may threaten to hurt you physically if you don't come up with the amount in full. Other loan sharks use intimidation to threaten seizure of your property. In either case, the loan shark depends on your ignorance of the law and your emotional desire to have the problem go away.

Loan sharks get their name because they prey on the financially weak. This includes the elderly, low-income, minorities and those with bad credit. Loan sharks operate in upscale neighborhoods, too, but these loan sharks are less visible. Most loan sharks set up actual shops in areas where the economic situation is toughest, operating in the open next to facilities like liquor stores and casinos. By setting themselves up in these "pools" of need, their hope is that catching someone who needs money will be easier.

Some businesses operate similar to loan sharks in the way they charge interest and fees, although they don't necessarily use intimidation tactics. A good example is payday loan businesses. These businesses give you a loan for a postdated check, but you end up paying as much as 400 percent in interest. Title loans for vehicles are another bad deal.

How to Deal With Loan Sharks

The Basics
Personal Loans
By: JanetB

Can I Be Arrested for a Default on a Payday Loan?

Can a Payday Loan Sue You for a Deliquent Loan?