There are six main tiers in your FICO credit score. The Fair Isaac Corporation is the major producer of credit scores, according to Bankrate.com, and a person's FICO score is what most lenders use when making the final decision on a loan. A credit score tier is a credit score range. Different tiers affect the probability of getting a loan or credit card and the interest rate that comes with the loan or credit card. 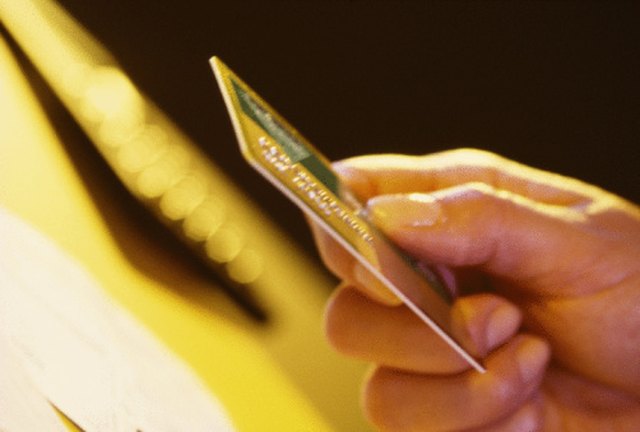 Tier one credit scores are generally regarded as scores that range from 760 to 850. Since credit scores deal with ranges and not specific scores, a FICO score of 760 is essentially the same as 850 and will get you the same rates as a score of 850, according to Bankrate.com. A score of 850 is more of a status symbol than anything else. Tier one credit scores qualify for the best interest rates possible, and are typically the only tier that qualifies for the "Special" interest rates of 0.0 percent for auto loans.

What Is the Average Interest Rate for a Car After Bankruptcy?

What Is a Good Credit Card APR?

What is a Tier 1 Credit Score?

The Average Credit Score for an Auto Loan