What Are the Elements of Credit?

An individual's creditworthiness can be measured in a number of different ways. Although many lenders rely on an individual's credit score -- as developed by a credit reporting bureau -- to gauge whether he will pay back money loaned him, there are a number of other factors that can be used to determine a person's credit risk, related both to his history with debt and his current financial situation. 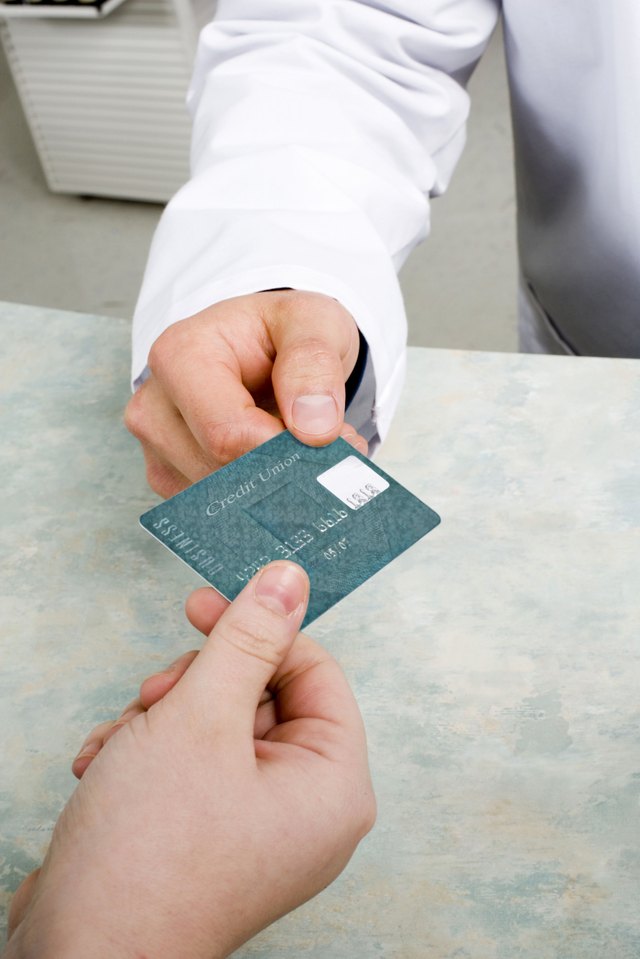 Close-up of credit card being handed over.
credit: Jupiterimages/Stockbyte/Getty Images

One of the main factors that goes into a person's creditworthiness is his history of paying back -- or not paying back -- loans in the past. Credit reporting bureaus, as well as most lenders, consider a borrower's past actions a strong indication of what he will do in the future. If a person has a history of defaults, he will be considered a far higher risk than a person with a clean record of on-time paybacks.

In addition, a person's credit can be determined by how much money he currently has at his disposal. A person who has a large income or significant savings is considered a stronger candidate to lend to than a person who does not have a large income, as the poorer person does not have the same access to funds. A person with a larger income will also have access to larger loans.

A lender must also look at the number of loans that a person currently has out. It a person has a large number of loans out right now, then he may be at a higher risk of default, as any lender who offers him a new loan may be last in line to be paid back. Therefore, people who don't have any outstanding loans generally have better credit than people who do.

Finally, loans can be split into two main types -- secured and unsecured. A secured loan is a loan that is backed by some form of collateral, an asset that the lender can seize in the event that the borrower defaults. Unsecured loans are loans that are not backed by collateral. Generally, secured loans command less interest because the lender is more likely to be compensated.

Can a Payday Loan Place Tell If You Have Another Outstanding Loan Elsewhere?

What Is a Guarantor On a Loan?

Credit Score to Be a Co-Signer

What Is Asset Dissipation?