What Does It Mean When a Red Flag Has Been Put on Your Checking Account?

The Fair and Accurate Credit Transactions (FACT) Act of 2003 requires banks and other financial institutions to have a written plan in place to detect and act upon "red flags" relating to identity theft. Bank accounts are often a major target, because they offer instant access to cash in person, online and through electronic transactions. 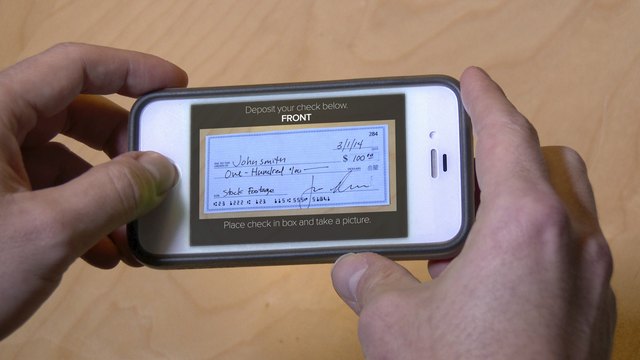 There are a variety of reasons a red flag could be placed on your account.
credit: OrlowskiDesigns/iStock/Getty Images

Red flags can indicate identity theft, but the signs that financial institutions look for fall into five main groups: notices from reporting agencies, unusual account activity, suspicious personal ID, suspicious documents and alerts from law enforcement or the public. A credit bureau would notice if someone suddenly began applying for a large number of credit cards. Unusual activity could include large cash withdrawals. Suspicious documents could include fake checks. Alerts from the public often involve a family member notifying a bank of an elderly relative who has become a victim of identity theft.

Most people become aware of red flags when they find that their financial institution has restricted their ability to access their accounts. As a rule, banks freeze debit cards when they suspect fraud. This often occurs when a U.S. citizen travels overseas and begins using their debit card, because overseas transactions are mostly regarded as unusual activity. Banks also might place red flags on checking accounts if signatures on checks do not match signature cards or if large transactions that do not seem to fit with the account holder's usual activity suddenly occur.

The USA Patriot Act requires account holders to provide financial institutions with their social security number, physical address and a valid ID. People who provide incomplete or incorrect information create red flags. If you're planning to travel, prevent debit-card red flags by notifying your bank of travel plans ahead of time. Also notify your bank of any address changes and provide accurate phone numbers to allow for transaction verification. Additionally, federal law enables people in the U.S. to obtain a free credit report from each of the major credit bureaus once a year. Prevent identity theft and red flags by regularly checking your credit report for irregularities.

How Long Does it Take to Unfreeze a Compromised Bank Account?

The Basics
Saving
By: Trudy Brunot

The Basics
Saving
By: Jennifer VanBaren

How to See if I'm on ChexSystems

The Basics
Debt
By: Willie Jones

The Basics
Saving
By: Tamara Runzel