How Much Does a Legal Separation Cost?

The total cost of a legal separation can range anywhere from less than $1,000 for an amicable case resolved by a separation agreement to over $100,000 for a hotly contested matter involving battles for child custody, alimony and the disposition of a highly complex marital estate. The total cost of any given case, however, turns upon several important factors. 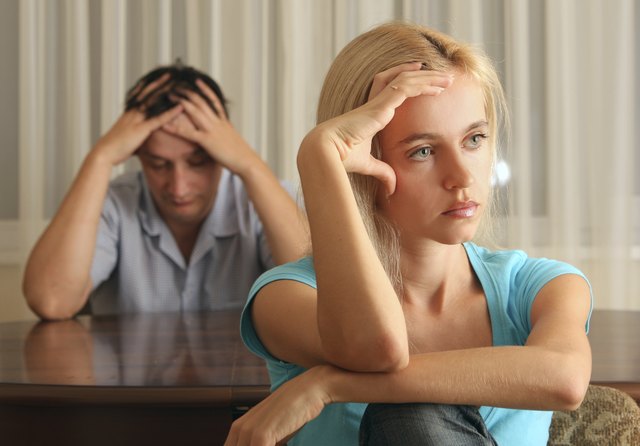 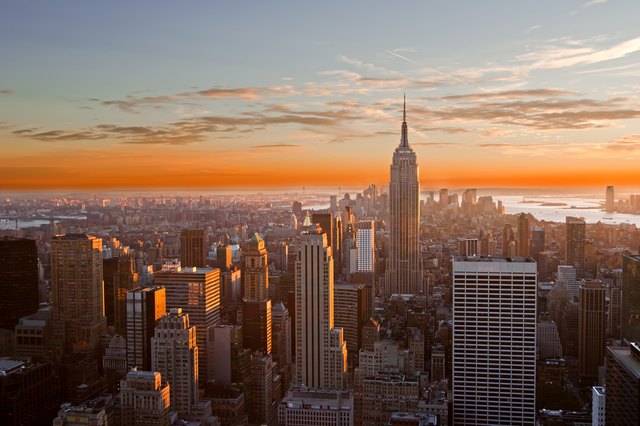 Location is almost as important in determining the cost of a legal separation as it is in real estate. Divorce attorneys and third-party professionals such as psychologists, accountants and private investigators face higher operating costs in large cities than they do in rural areas, and they pass these costs on to their clients. Furthermore, urban areas tend to have greater concentrations of high-income clients with complex legal problems, which exerts an upward pressure on legal fees. 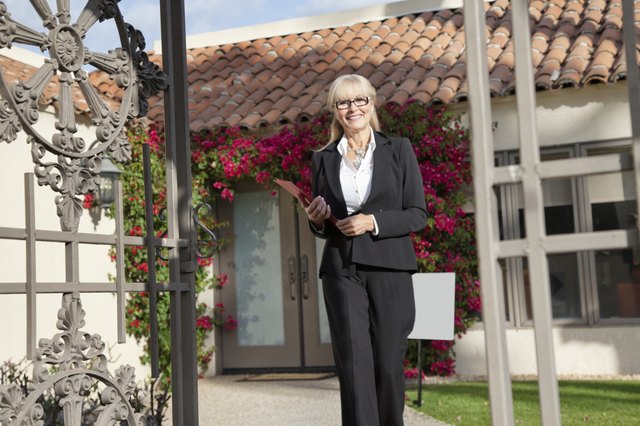 Cases which require third party involvement, like that of a property appraiser, will be more expensive.
credit: moodboard/moodboard/Getty Images

With all other variables equalized, a case that requires the services of third-party professionals will cost thousands more than a simpler case where the lawyers can handle everything. Some cases demand the use of real property appraisers, accountants, child psychologists and other expert witnesses. In matters involving the taking of deposition testimony, parties face additional costs incurred in paying the court reporter and purchasing certified copies of the deposition transcript. In addition, the parties' attorneys will bill their clients for interviewing the experts, arranging, preparing for and conducting the depositions and presenting the witnesses at trial. 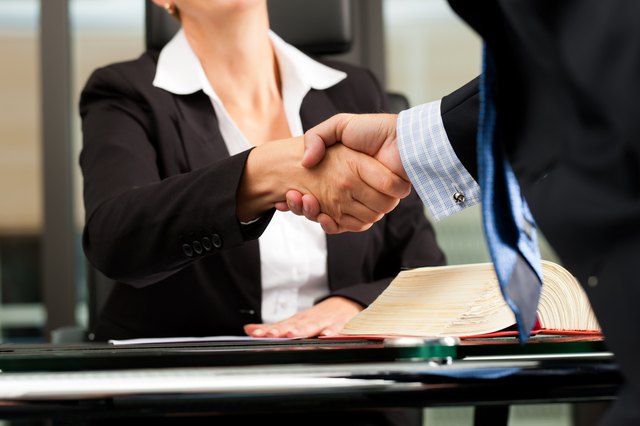 Attorney fees are the most expensive part of the divorce.
credit: kzenon/iStock/Getty Images

Attorney fees constitute the most significant component of the overall cost of divorce. The rates charged by divorce lawyers vary based upon geographic location, experience level and degree of specialization, with seasoned domestic relations specialists in large cities standing on the top rung of the price ladder. Some attorneys will work for a flat fee, while others charge hourly. Hourly rates in family law cases range from $125 per hour or less for a fresh law school graduate to over $400 per hour for an experienced specialist.

Behavior and Goals of the Parties 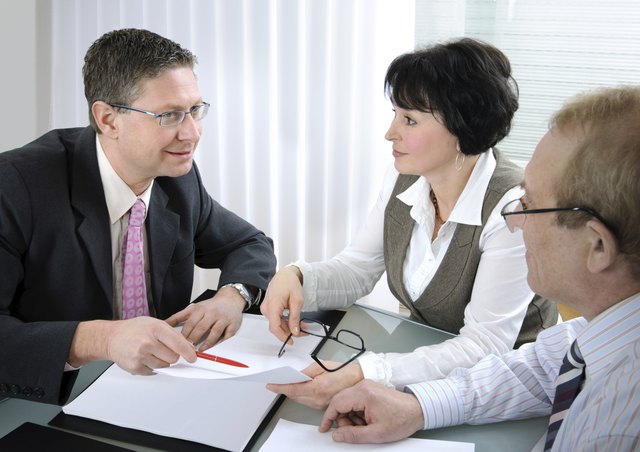 A divorce that remains amicable will be lest costly.
credit: Alexander Raths/iStock/Getty Images

The behavior of the parties and the goals they seek to reach in a case can significantly influence the overall cost of the proceeding. A party who repeatedly fails to pay child or spousal support as ordered or who refuses to abide by court orders regarding child custody can necessitate the filing and hearing of contempt motions. Couples embroiled in bitter fights often can communicate only through their attorneys, and scorched-earth policies on the part of one or both parties can lead to lengthy and expensive hearings on issues that other parties may have been able to resolve without a fight. Generally, parties who remain able to treat each other with respect and understand the value of a reasoned compromise will spend far less money obtaining their legal separation than those who do not.

How Much Does a Divorce Cost in Ohio?

How Does Small Claims Court Work?

How Much Does the Divorce Process Cost?