Does My 14-Year-Old Have to File a Tax Return?

The Internal Revenue Code imposes a requirement to file a tax return based on income levels. Special rules apply to income received by children who are claimed as dependents by other taxpayers. The IRS requires a 14-year-old to file a separate tax return from a parent if certain types and amounts of income are received during the tax year. Parents should make this determination for a minor child to ensure compliance with the tax law. 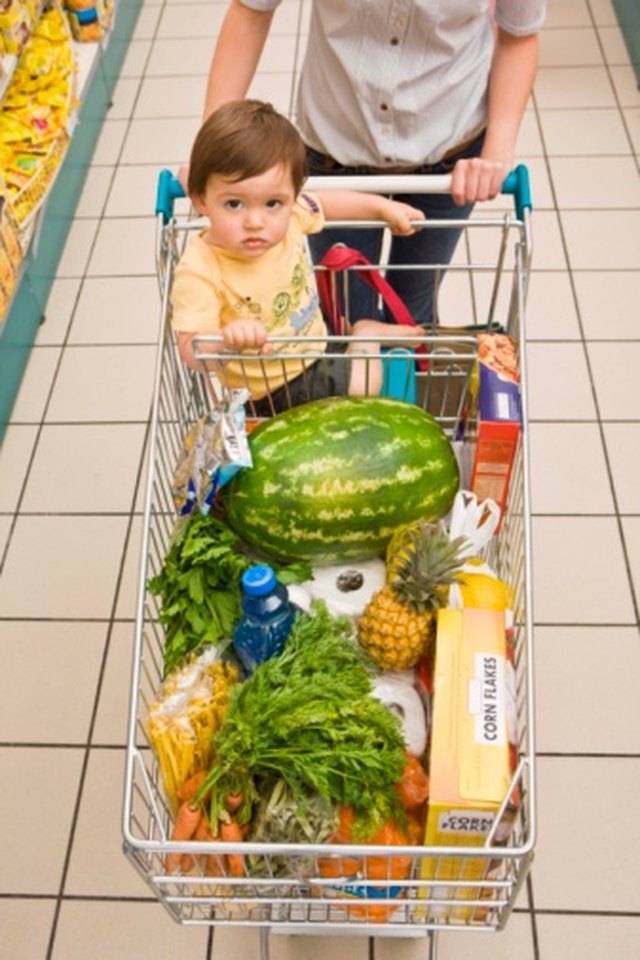 Minor children are not exempt from IRS filing requirements.

If a 14-year-old earns more than $5,800 during the tax year and does not receive income from other sources, a separate tax return must be filed for the child. Earned income includes the wages received by the child from employment. It does not include any income received from investments.

If the only income a child receives in a tax year is from unearned sources and exceeds $950, a separate tax return must be filed for the child. Unearned income includes all money the child receives minus wages from employment. However, parents may elect to include the child's unearned income on their tax return. To make this election, the child must be under 19 years of age during the applicable tax year or under 24 if a full-time student.

A child who has income from both earned and unearned sources is subject to alternative rules for determining separate filing requirements. If the child earns between $650 and $5,400, and has more than $300 of unearned income, a separate return must be filed. If the child earns less than $650, a separate tax return is required if the sum of all income exceeds $950. Earned income in excess of $5,400 requires a separate tax return if the sum of all income exceeds $5,800.

Situations may exist where it is beneficial to file a separate tax return for the dependent child when there is no legal requirement to do so. If a 14-year-old has federal tax withheld from wages, a tax return must be filed in order to receive a refund.

Individual taxpayers are responsible for filing personal tax returns. However, if the child is unable to file a personal return, it is the responsibility of the parent or legal guardian to do so. Parents can sign a child's return by clearly indicating they are doing so on behalf of the taxpayer.

If a child files a personal tax return, the available standard deduction is limited to the higher of $950 or the earned income reported plus $300. The maximum standard deduction available to children is the same deduction available to all taxpayers for the applicable tax year. The dependent child is prohibited from claiming a personal exemption on the separate return regardless of whether the parent claims the exemption on a tax return.

How Much Can Kids Earn Without Paying Taxes?

The Instructions for IRS Form 8615

The Basics
Taxes
By: Sarah S

The Basics
Taxes
By: Shanika Chapman