Can I Get the Earned Income Credit With a Dependent if I Didn't Work?

The Earned Income Tax Credit (EITC) is a credit for taxes, which means that eligible taxpayers will offset taxes they owe dollar for dollar as opposed to a deduction, which merely reduces a taxpayer's taxable income. 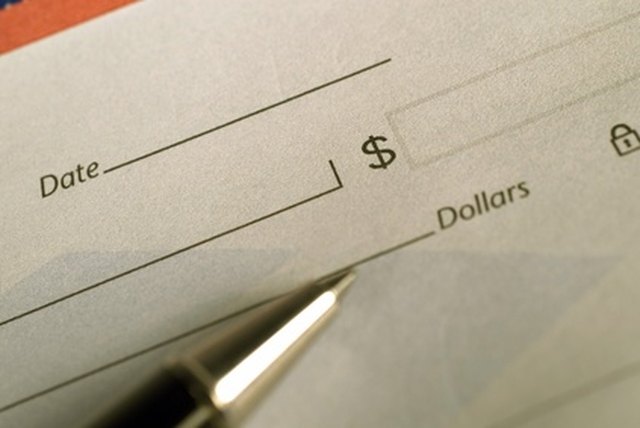 Tax credits, such as the EITC, are more beneficial to taxpayers than tax deductions.

Who is Eligible for EITC?

The EITC is a credit designed to help low income taxpayers. Accordingly, the Internal Revenue Code contains limits on the amount of income an eligible taxpayer may earn and limits on adjusted gross income and still qualify for the EITC. These amounts are adjusted each year to reflect cost of living increases. The amounts are based on your filing status -- single or married filing jointly and the number of taxpayer's qualifying children. Moreover, both earned income and adjusted gross income cannot exceed these limits.

Rules for EITC and Dependents

Can You Get EITC with a Dependent if You Didn't Work?

If you did not work during the taxable year and therefore have no earned income, you will not be eligible to receive the EITC regardless of whether you have a dependent. A threshold requirement for the EITC is that the taxpayer must have earned income.

How to Earn Income Credit on Taxes

The Basics
Taxes
By: John Cromwell

How Much Money Can I Make & Still Qualify for the Earned Income Credit?

What Are the Guidelines for Earned Income Credit?

How Much Money Can a Dependent Make & Still Be Claimed on Income Taxes?