What Are Qualified Leasehold Improvements?

The Internal Revenue Service (IRS) offers tax deductions for a number of specified depreciable asset categories. One such category is qualified leasehold improvements, which the IRS defines as any improvement to a commercial property that meets four distinct conditions. Specific types of assets are not eligible for deduction, but most internal building improvements are. 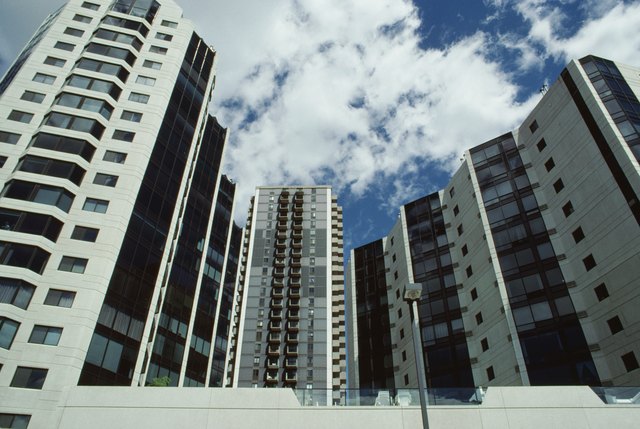 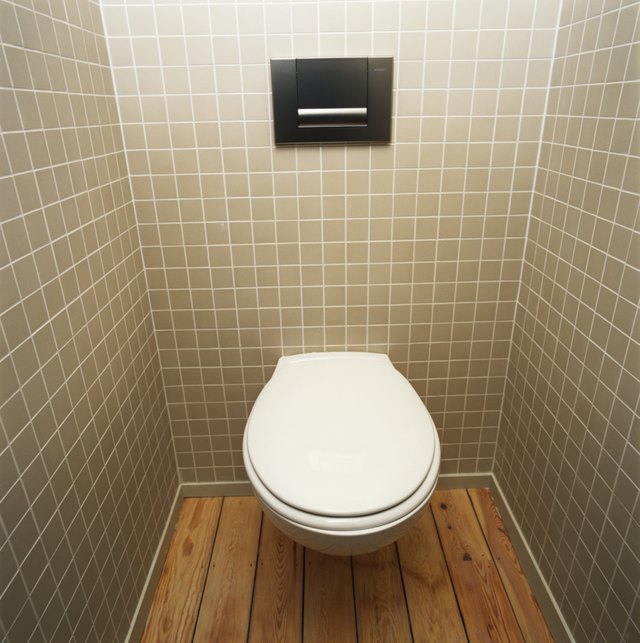 Improvements in the space and layout of the building are eligible for deduction. Examples of eligible improvements include new walls, doors, ceilings, floors and other components used to create new space inside the building. New bathrooms, remodeled lobbies and new offices fall under this category as well. Structural changes may not be considered improvements, however, if they are simply redesigns. A space redesign can add value to a building if it increases the attractiveness or capacity of work areas. 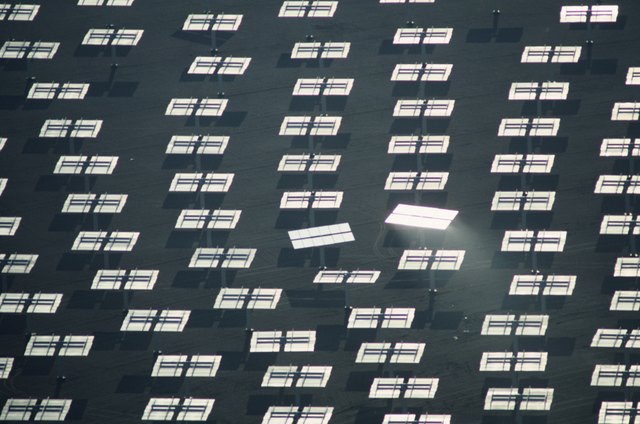 Improvements to the vital infrastructure of a building, including electrical, plumbing and security systems, are considered qualified leasehold improvements. These types of improvements can increase the value of a property by making vital building functions safer and more reliable for lessees. Certain infrastructural improvements may fall under the energy efficiency category as well.

Tax Treatments for an Easement

The Basics
Taxes
By: Naomi Smith

How to Calculate Depreciation on a Commercial Property