How to Write Letters to Insurance Companies

When you have a question, a dispute or a disagreement with your insurance provider, you will need to write them a letter. While many companies have telephone operators, e-mail servers and even smartphone apps to track and document interactions between insurers and policy holders, a written letter provides physical evidence of the communication. These letters can be highly useful in legal cases and can demonstrate the frequency and tone of the responses between the two parties. 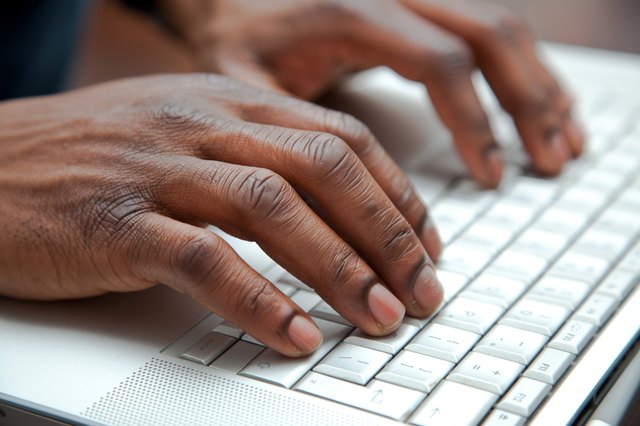 You may need to inquire about specific aspects of the coverage offered in your policy. In that case, send an inquiry letter to the insurer with your questions. The letter should follow the format of a standard business letter and include a personal salutation. You can typically find out the addressee's name and position on the company's website. For instance, if the addressee's name is "Emmett Brown," you should use the salutation "Dear Mr. Brown:" rather than "To Whom It May Concern."

When you need to file a claim on your policy, you will need to write a claims request letter to the insurer. The letter will explain the circumstances of your claim and how you complied with the terms outlined in the policy. The request letter should contain as many details about the incident as possible. For example, when filing a health insurance claim, mention when and how the injury or illness occurred, as well as the treatment received.

What Happens if I Do Not Respond to a Subrogation Letter?

How to Write a Letter to Appeal a UnitedHealthcare Denial

The Basics
Insurance
By: Jackie Lohrey