The Disadvantages of Interest Rate Swaps

Interest rate swaps are a financial mechanism used by investors to manage risk and speculate on future market performance. In a rate swap, one investor group pledges to pay a fixed interest rate on an investment to another in return for a variable interest rate on the same amount of money. This allows speculators to help other investors solidify their investments. 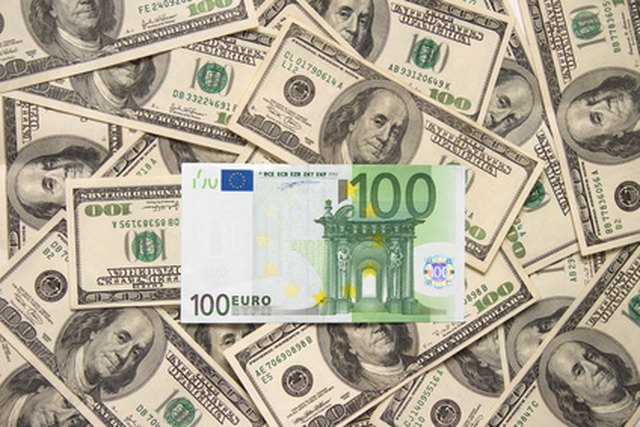 Because the return on investments with floating interest rates fluctuates with the market, they’re more difficult to manage than fixed-rate investments. Money managers frequently swap floating rates for fixed rates in a rate swap in order to lock in a rate and allow for planning. If the floating interest rate rises after terms of the rate swap are negotiated, the original interest-stream owner loses out on the increased interest revenue from boosted rates, but only in the difference between the rate agreed upon with the other party in the swap and the floating one. For example, if a rate-swap is negotiated at 6.7 percent interest, and the floating rate rises to 6.9 percent, the original investor doesn’t accrue interest for the 0.2 percent difference in rates.

More complicated forms of rate swap mechanisms trade value in two currencies or a combination of interest rates and currencies. These strategies pose the same risks to investigators and speculators--either losing out on additional revenue when the value of one currency rises or losing money when it falls--the combination of currency exchange and interest rate prediction makes international rate swaps a complicated proposition.

The Advantages of Holding Stocks

How to Make Money With Forex Trading