Currency speculating is the buying and selling of currencies for the purposes of profiting on the changes in exchange rates. Speculation in currencies is most often referred to as currency trading. With over $4 trillion in currencies trading hands on a daily basis, currencies are the largest and most liquid speculative marketplace in the world. 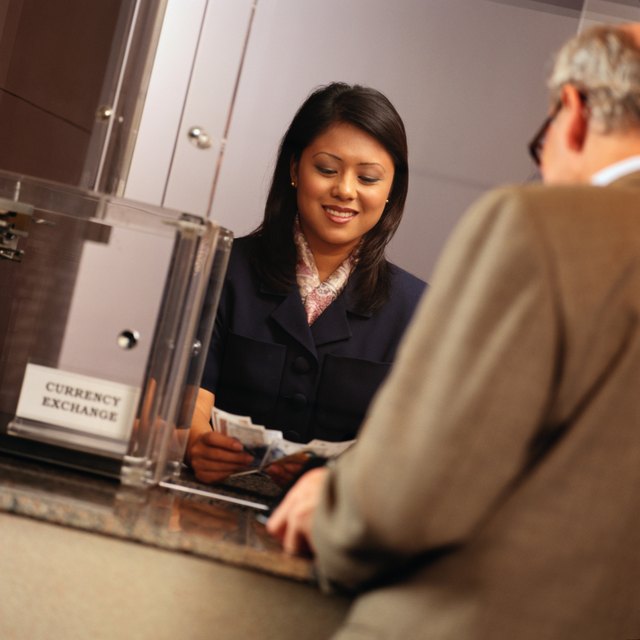 The currency market has long served an important function in global business by providing companies a way to exchange funds in one currency for funds in another. The evolution of the Internet in the late 20th and early 21st century propelled growth in online Forex brokers. This gave regular investors an easy and effective way to speculate in currencies for profit, based on the ongoing changes in prices.

The large majority of currency speculation is done by traders who have no other purpose for buying and selling currencies than profiting on price changes. The currency market is unique because it operates through a global marketplace, with major exchanges throughout the world connected through a global interbank. With 24-hour price fluctuation from mid-day Sunday to mid-day Friday, currency traders have great access to trade and perpetual opportunities to gain on winning trades.

Currency speculation is also unique, relative to other prominent forms of investment, because traders typically buy or sell one currency relative to another. Currency pairs provide the common format for trades. For instance; a trader who believes the US dollar will increase in value against the Japanese yen would buy lots of the currency pair USD/JPY, which denotes the dollar-yen ratio. With this same pair, a short or sale of this pair indicates the trader believes the dollar will fall in value relative to the yen.

Some bank leaders have criticized the influence of currency trading on the prices in currencies. While speculation is typically driven by economic, global and market effects, price action is sometimes volatile, and significant adjustments in currency value can take place quickly. This can burden global operators, especially importers and exporters, that see abrupt changes in the prices for importing and exporting when relevant currency values fluctuate.

The Risks of an International Wire Transfer

The Basics
Saving
By: Liz Tomas

The Disadvantages of Foreign Exchange

How Does Day Trading Work?

How to Compare Currency Exchange Rates