Precious metals, including gold, silver and lesser-known elements, are rare, useful and as a result very valuable. Although commonly used for jewelry and coins, these metals are also highly prized in science and industry for their excellent electrical conductivity and resistance to corrosion. 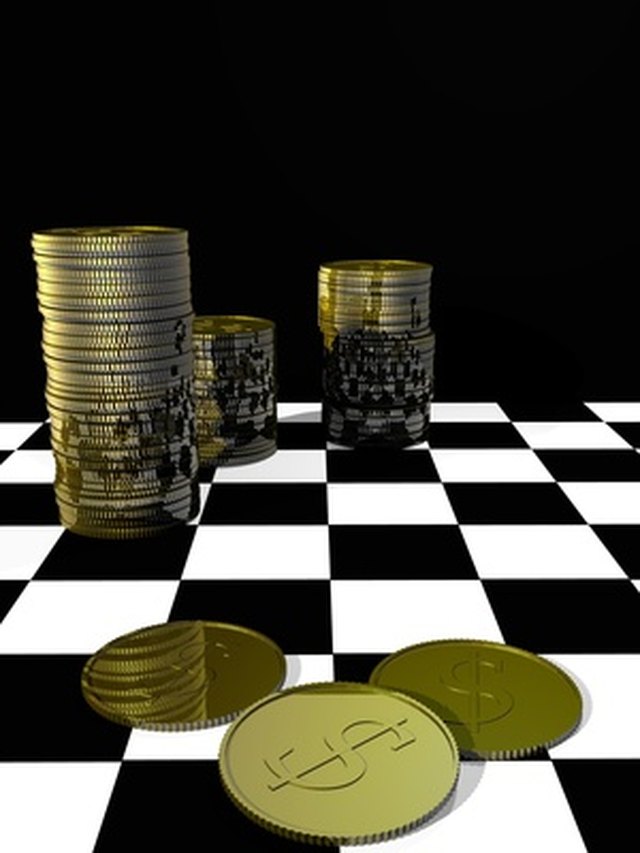 The rarity of precious metals gives them intrisic value as money.

Silver was one of the first metals used, with a history going back 5,000 years. It has the highest thermal and electrical conductivity of all metals. Its symbol on the periodic table of the elements is Ag, its atomic number is 47 and it has an atomic mass of 107.9. The metal's physical appearance is white, reflective, and very malleable. Common uses for this metal are jewelry, ornamentation, coins, mirrors and electrically conductive paint. Unlike some other precious metals, silver tarnishes in air and requires periodic polishing to maintain its luster. Important producers of the world's silver supply include Nevada, Mexico, Peru, Chile and Canada.

As with silver, gold has a history going back to the earliest years of ancient civilization. It has a characteristic yellowish color and has a reflective shine. In its pure form it will not tarnish and is highly resistant to acids and other corrosive chemicals. This precious metal is valued for its malleability, sheen and ability to conduct electricity. Common uses for gold include dentistry and medicine, jewelry, art, coins, scientific instruments and electronic components. Approximately half of the world's supply is located in South Africa. Large deposits also exist in the United States, Australia, Brazil, Canada, China and Russia. Gold's chemical symbol is Au. It has an atomic number of 79 and an atomic mass of 197.0

The chemical symbol for the element platinum is Pt. It has an an atomic mass of 195.1 and its atomic number is 78. The physical appearance of this precious metal is silver-white to gray and is one of the heaviest elements with a density nearly twice that of lead. The metal will not oxidize unless it is in the presence of bases. Platinum is one of the rarest of the elements, with an abundance in the Earth's crust of about one-millionth of one percent. It is predominantly used as a catalyst, turning harmful automobile and industrial plant emissions into more benign compounds. It is also used a catalyst for making acids, organic compounds and pharmaceuticals. This metal is also used in dental alloys, in capacitors, as conductive or resistive films for electronic circuits, as well as in jewelry. The majority of the world's platinum reserves exist in South Africa and Russia.

The element iridium belongs to the same family of elements as platinum and is more dense and about ten times as rare. It has the highest known resistance to chemical corrosion of any metal, withstanding even the strongest acids. In very small amounts it is used in pen tips, roller bearings and spark plugs. Scientists have found a very thin layer of iridium, likely deposited when an asteroid hit the Earth about 65 million years ago. Its chemical symbol is Ir and it has an atomic number of 77 with an atomic mass of 192.2.

Types of Lumber Used Outside

What Is Tempera Paint Powder?