What Are Federal & FICA Tax Rates?

The U.S. government imposes both a federal income tax and a payroll tax, also known as FICA, on earnings paid to workers. The FICA tax goes toward the Social Security program and Medicare. Federal and FICA taxes have different rates as well as different purposes. 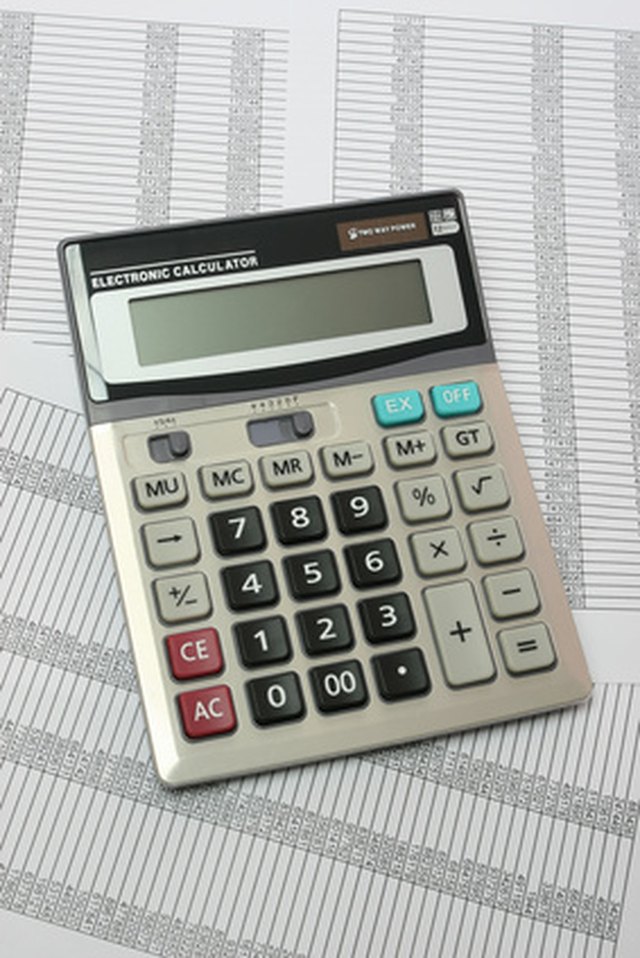 The federal income tax uses a progressive system, with rates ranging from 10 to 39.6 percent in 2013. The more income you have, the higher your tax rate.

The FICA tax rate, encompassing both the Social Security tax and the Medicare tax, is 15.3 percent. This is split between employer and employee (6.2 percent Social Security each; 1.45 percent Medicare each).

For employees, the FICA taxes are split between the employee and the employer so each pays 7.65 percent. If you are self-employed or an independent contractor, you are responsible for paying the entire 15.3 percent yourself.

If you are self-employed or an independent contractor, you can deduct half your FICA taxes from your taxable income.

What Is Medicare Tax?

How to Calculate Self-Employment Tax

What Is SS EE on My Taxes?