When Did Federal Income Taxes Start? 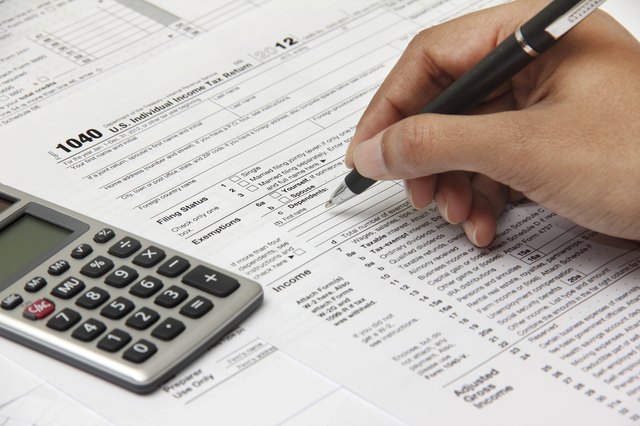 A man is filling out an income tax form.
credit: pkstock/iStock/Getty Images

In the early days of the American Republic, the federal government raised most of its revenue through customs duties and excise taxes. Customs duties are taxes imposed on items imported into the country. Excise taxes are imposed on specific items, such as alcohol or sugar. For more than four decades in the early 19th century, the federal government had no domestic taxes at all. It raised most of its money by taxing imports and selling public land.

The federal government imposed its first income tax in 1861 to pay the mounting costs of the Civil War. The war ended in 1865, and the income tax was repealed in 1872, once the debts incurred during the war had been paid. The U.S. went back to excise taxes until 1894, when Congress passed a second income tax. According to the Tax History Project, the idea of taxing income had broad-based popular support in the 1890s. In an era of soaring income inequality, excise taxes were eating up a significantly greater proportion of income for people at the bottom of the economic ladder than for those at the top.

In 1895, the Supreme Court threw out the federal income tax. The court said the income tax was a "direct tax." As such, the revenue it raised had to be proportional to state populations. In other words, if, say, New York had 10 percent of the U.S. population, then it must produce 10 percent of income tax revenue. Congress eventually responded with the 16th Amendment to the Constitution, which authorized a federal tax on incomes without regard to state populations. Congress passed the amendment in 1909. It was ratified by three-fourths of the states in 1913.

The Tax Agency and Tax Day

The first agency to collect income taxes was the Bureau of Internal Revenue, which became the Internal Revenue Service in the 1950s. The word "Internal" refers to the fact these agencies collect from sources within the United States instead of external ones, such as imports. Originally, tax returns were due each year on March 1. That was changed to March 15 in 1918, then to April 15 in 1955. Moving the date back gave the government more time to process returns as the population grew and exposed more families to the tax.

What Are Taxes Used For?

When Did Taxes Start?

The Basics
Taxes
By: Trudy Brunot

What Is a Capitation Tax?

What Is an Alabama Luxury Tax Token?

What Percent of Income Does the Average American Pay in Taxes?