How Long Can You Have a Check Before Cashing It?

Finding an old check at the bottom of your drawer doesn't necessarily mean you'll get a boost in your bank account. You generally have six months to cash or deposit a check. If you have one that was written earlier than that, a bank or credit union isn't obligated to honor the item. 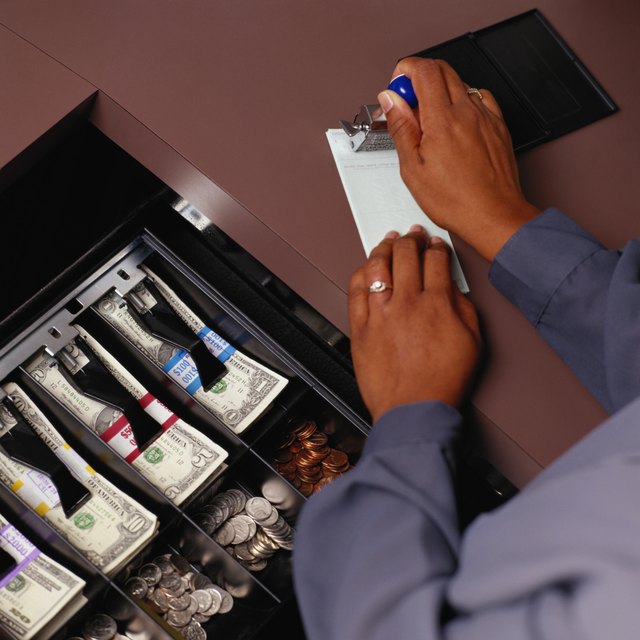 The Universal Commercial Code doesn't require a bank to honor a check older than six months. In addition, the Federal Reserve says a bank doesn't have to accept a check if it has reasonable doubt that the issuing bank will pay the amount. An old check creates that doubt. However, just because a bank isn't required to accept a check after six months doesn't mean it won't. Each bank makes its own policy for checks after that period.

Some issuers have a time limit on their checks, such as "Void after 60 days." This is meant to encourage the recipient to deposit or cash the check quickly. However, the Universal Commercial Code doesn't specifically address the validity of those dates, and they can be ignored at the bank's discretion. Unless the issuer has an agreement with the bank to adhere to the shorter time span, the check will be honored for six months. However, to play it safe, ask the issuer if it's still OK to cash the check or if you can be issued a replacement.

What Happens When You Put a Stop Payment on a Check?

The Basics
Saving
By: Elizabeth Greenleaf

Can I Cash a Photocopy Check?

How to Delay the Cashing of a Check

The Basics
Saving
By: Tina Amo

How to Cash Two-Year-Old Checks

The Basics
Saving
By: Madison Garcia

How to Cash a Third-Party Cashier's Check