Claiming the Earned Income Credit, EIC, on your federal tax return increases your odds of being audited. The Internal Revenue Service uses more scrutiny with returns filing Schedule EIC because it is so often misused and abused. 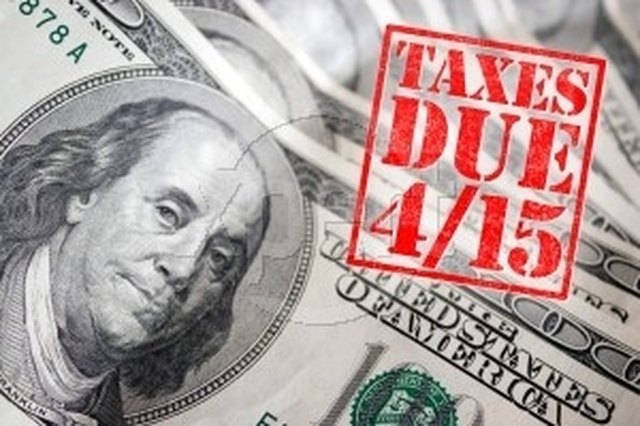 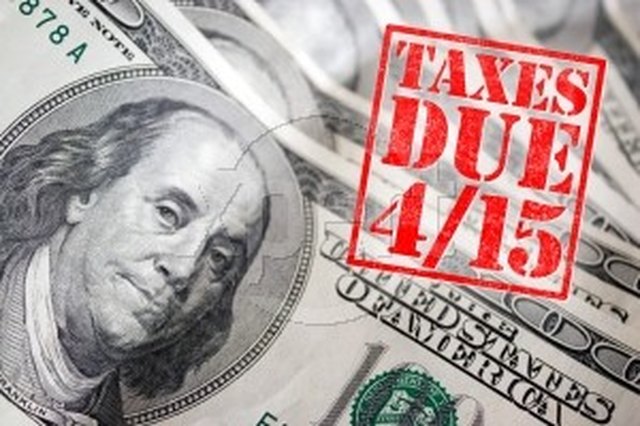 IRS Audits And The EIC

The EIC is a refundable credit; this means that if even a person does not owe any taxes, he can still take the EIC and receive a refund by qualifying for it. False information is often given in the hopes of receiving the EIC and a large refund. The IRS continually works to enforce the rules of the EIC; anyone claiming it on their federal tax return may be subject to additional attention. Certain factors make it more likely that a filer will be audited by the IRS for the EIC.

Who The IRS Focuses On In EIC Audits

Filers are much likelier to be audited for the EIC if they file their return under the single filing status. To claim the EIC, a filer must have qualifying children who are legally related to them. Even if unrelated children live in a person's home all year and a person supports them financially, the EIC cannot be taken unless the children are blood related or legally adopted by the filer.

People who suddenly claim the EIC after never having claimed it before, are also likelier to undergo an audit. This is especially true if the child or children the filer is using is not a newborn in the tax year being filed.

Avoiding An Audit For EIC

When claiming Schedule EIC on a federal tax return, filers should first read IRS Publication 596 in its entirety. A checklist is available within this publication and can be used to confirm eligibility. In the event of an audit, filers should be prepared to provide proof of the existence of all qualifying dependents.

How Can I Tell if Someone Filed My Child on Their Income Taxes?

The Basics
Taxes
By: Mike Bell

What Is the Age Limit to Claim a Child as a Dependent on Federal Income Taxes?

The Basics
Taxes
By: Jeffrey Joyner

How Long Does the IRS Have to Make a Decision on an Audited Tax Return?

The Basics
Taxes
By: John Csiszar