This Is Our Average Net Worth — And It’s Grim 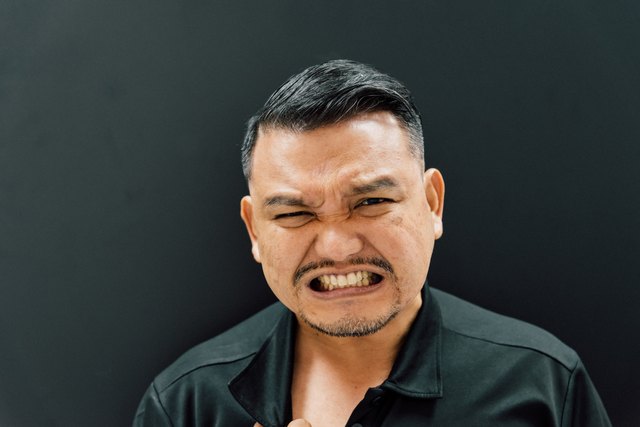 Even if you're not very interested in data, especially if it's about the economy, you probably have a feeling that overall, it is not as easy to get ahead these days as it used to be. Wages are stagnant, inequality is rocketing, and the next big recession always seems just over the horizon. Here's one number that encompasses all of the above: The average net worth among millennials is under $8,000.

The Washington Post has just reported on new findings released by the giant accounting firm Deloitte, headlined by the shocker above and blaming monstrous student loan debt, rising rents nationwide, and no relief from climbing health care costs. Calculating your net worth involves weighing your assets — what you have and earn — against your liabilities, the things you have to spend money on. That millennials are carrying so much of a load without earning enough to keep up is a huge problem now and for decades to come.

Basically, young people are one-third poorer than people of the same age were in 1996. "The narrative out there is that millennials are ruining everything, from breakfast cereal to weddings, but what matters to consumers today isn't much different than it was 50 years ago," Deloitte's Kasey Lobaugh told the Post. "Generally speaking, there have not been dramatic changes in how consumers spend their money."

Give the article a read for more stunning statistics — especially if that one relative won't get off your back about what your life should be by now.

Teens Are Already Saving for Retirement

The Basics
Saving
By: Elena Sheppard

How to Analyze Financial Statements

Why Millennials Spend So Much on Self Care