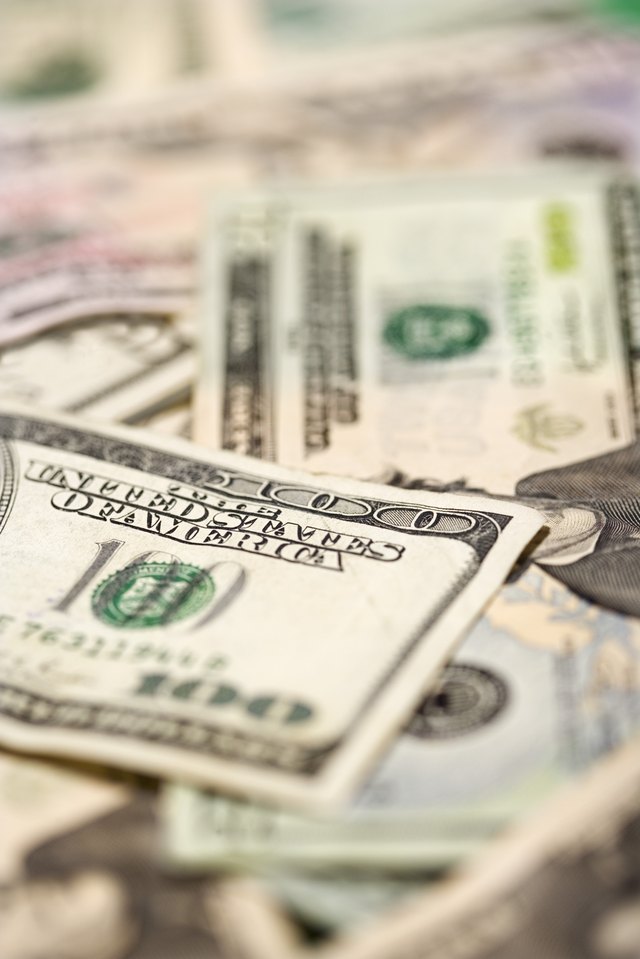 Low rates can make it harder to generate income.

Lowering interest rates makes borrowing more affordable for both individuals and businesses. Individuals can take advantage of lower rates on credit cards and pay their debts more quickly. Businesses can take out loans to expand their offices and factories and hire more workers. That can in turn stimulate the economy and lead to more growth over time.

Lower interest rates make houses more affordable by reducing the percentage of income buyers must dedicate to mortgage payments. That allows those buyers to purchase more expensive homes than they could otherwise afford, while allowing lower-income shoppers to purchase a first home. That can have a stimulative effect on the housing market, especially during periods of weak economic growth or with an economy just coming out of a recession.

Low interest rates tend to punish the people who should be rewarded for their thrifty ways. When interest rates on home mortgages and credit cards fall, the rates on CDs and other savings vehicles fall as well. That can make it harder for savers, and retired persons, to generate the income they need to pay their bills. When rates are low, investors may also seek out riskier investments than they otherwise would, just to get a higher yield. That can lead to a loss of principal and can punish further those who have saved their money.

How Do Interest Rates Affect the Economy?

What to Know About Buying a House in 2019

What Are the Negative Effects of Low Interest Rates?