Here's How Climate Change Could Affect the Stock Market 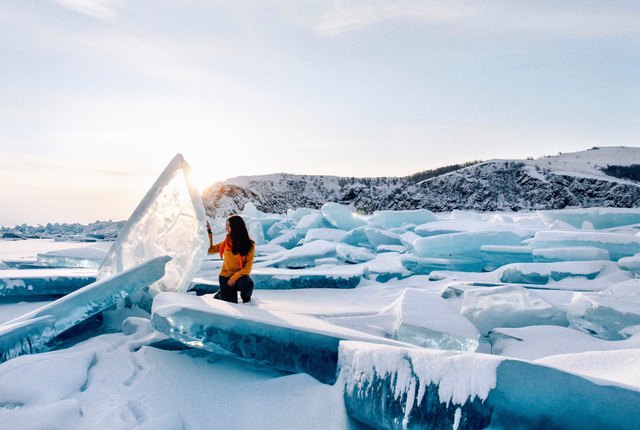 Even though the New York Stock Exchange is in a coastal city, Wall Street seems weirdly impervious to climate change sometimes. By and large, the market isn't yet shunning the world's biggest polluters, nor has it ever. That may not always be the case, though.

Researchers at Canada's University of Waterloo are predicting that in the not terribly distant future, companies could face environmental penalties where it hurts them most. More specifically, it's likely that any company that doesn't curb their carbon output might face asset devaluation and stock price depreciation. "More specifically for the traditional energy sector," said lead author Mingyu Fang in a press release, "such devaluation will likely start from their oil reserves being stranded by stricter environmental regulations as part of a sustainable, global effort to mitigate the effects caused by climate change."

The issue really comes down to two parts. First, physical structures and assets are obviously at risk — think rising ocean levels or uncontrollable wildfires threatening property and resources. But more indirectly, climate change may spur higher costs for creating emissions themselves, as well as additional need for businesses to meet new environmental regulations.

Already, scientists are predicting dire consequences for workers (and productivity) as global temperatures rise. But doing your part to stave off catastrophe doesn't have to put your business in the red. And if millennial investor trends hold — namely, that we're determined to use our buying power ethically — we may be able to turn some of this scariness around.

The Effects of Recession on the Stock Market

The Effects of Low Interest Rates on the Economy