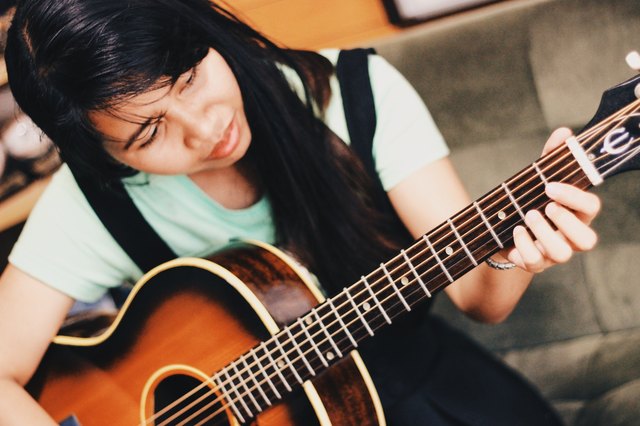 In one version of the universe, babies get smarter if you play them Mozart. Likewise, plants will grow more happily and beautifully. But if you're looking for peer-reviewed proof that music can help your nervous system, try this on for size: Music can help your brain become more efficient.

There's a bit of a catch, of course, but that is one key result of a new study just published in the Annals of the New York Academy of Sciences. Researchers affiliated with the University of Toronto wanted to know how having and honing different skill sets affected working memory. The study itself was small, just 41 participants between the ages of 19 and 35; it looked at people who were bilingual and people who played a musical instrument.

What it found was kind of extraordinary. Participants were asked to match sounds, such as nature sounds, musical instruments, and humans, played in a series. Musicians were able to match those sounds the quickest. Being bilingual, in some ways, was not the advantage it usually is (such as with decision-making). "People who speak two languages may take longer to process sounds since the information is run through two language libraries rather than just one," said the study's first author, Claude Alain, in a press release.

It may not be enough of an edge to nab you a promotion, perhaps, but if you find yourself struggling with brain fog, consider breaking out of your rut by learning to play an instrument.

Girl Scouts Are Prepping the Next Generation of Female Engineers

You Can Actually Benefit From Workplace Anxiety

How to Become an Artificial Insemination Technician