How to Wait for News Without Freaking Out 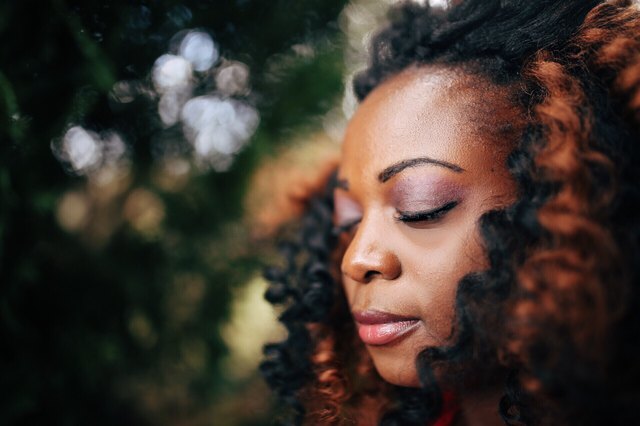 The lead-up to an event can be so much worse than the event itself. If you've ever felt your stomach twist for hours before a job interview or a feedback meeting, you know how bad it can get. Yet because this is a psychological phenomenon, you actually can alleviate that horrible feeling. All it takes is 15 minutes a week.

The worst four months of any law student's experience are probably waiting to hear the results of the bar exam. Psychologists at the University of California, Riverside, asked 150 of these students to try mindfulness exercises during that period. Some of the student reported recurring nightmares about failure and uncertainty, as well as breakdowns in their physical health due to stress.

For 15 minutes once a week, study participants used a guided meditation to keep themselves in the present moment. Worrying is often about trying to impose control on the past and the future. The researchers focused most on bracing behaviors, or the ways in which you prepare yourself for the worst. Bracing in itself isn't bad, but start too early in the waiting process and you're setting yourself up for a lot of distress.

"In a perfect world, we'd be optimistic as long as possible to get all the good feelings we can from assuming the best, and then we'd brace for the worst at the moment of truth to make sure we're prepared for bad news," said co-author Kate Sweeny in a press release. In effect, those who meditated and practiced mindfulness were able to put off bracing for much longer than those who did not.

"Meditation isn't for everyone, but our study shows that you don't have to be a master meditator or go to a silent meditation retreat to benefit from mindfulness," Sweeny said. As a treatment, the bar to entry is low and the costs can be minimal to nonexistent. So if you find yourself panicking before you get some news, do some breathing exercises or listen to a guided meditation for a few minutes. You can control the present moment — which should you free you up to feel a lot better.

How Thinking About Mistakes Can Actually Lower Your Stress

How to Get the Most From Your Mindfulness App

This Is the Best Way to Handle Envy

These Self-Help Books Actually Can Help With Burnout