The Average Insurance Cost for a 25 Year Old Female

Age and gender have great influence on many types of insurance policies, including auto, life and health. Though insurance rates vary on a case-by-case basis, on average, females age 25 hold an advantage with insurance companies, as they meet preferential guidelines for auto insurers, as well as age preferences of life and health insurers. 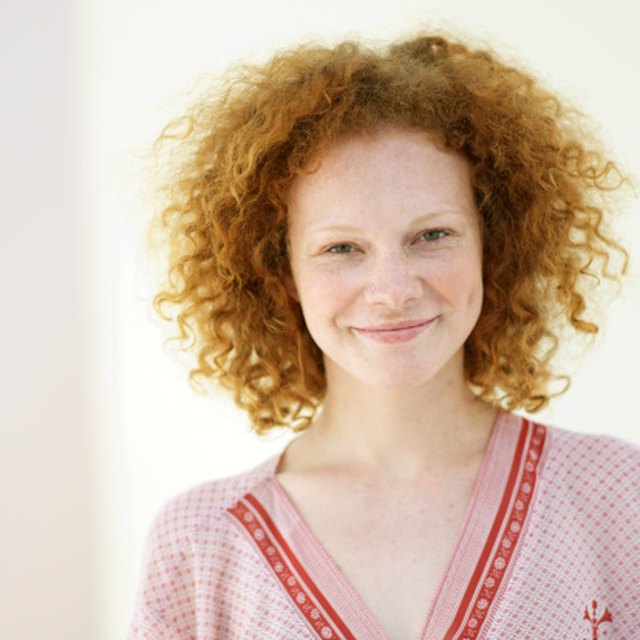 Life insurance rates are low for women in their twenties.

A 25-year old female has an advantage when she shops for auto insurance. Insurance companies assume that drivers become safer drivers by the time they turn 25, which equates to decreased insurance premiums. Additionally, women received lower auto insurance rates than men in 2010 on average by 9 percent according to data collected by InsWeb.com. The website determined that the average 6-month auto insurance rate for women was $698 in 2010, which was $67 cheaper than the average premiums for men. The statistics are mere averages, however; circumstantial factors such as a poor driving record or ownership of an expensive vehicle with high horsepower could drive up insurance rates for a woman who would otherwise receive a favorable rate.

Gender does not affect health insurance rates the way it influences life and auto policies, but age and health do. A healthy 25-year old female who purchases an individual health policy with no spouse or dependents will likely pay less than a woman who is 20 years her senior. According to a 2009 individual health insurance market survey conducted by the AHIP Center for Policy and Research, men and women ages 25 to 29 paid average annual insurance premiums of $1,723 in 2009. However, if a woman adds maternity coverage to her policy, rates will soar higher than a male's policy of the same age. Low-income women who are pregnant or have children and cannot afford health insurance may qualify for government-subsidized health care through Medicaid. Eligibility depends on income, household size and state of residence, but those enrolled in the program receive comprehensive health benefits with little or no monthly premiums.

When the federal government passed health reform laws in 2010, health insurers faced new requirements for covering dependent children of policyholders. Under The Affordable Care Act, children do not lose dependency status until age 26 regardless of health, state of residence, marital status or financial status. For example, a 25-year old female who enrolls as a dependent on a parent's employer group insurance policy would receive the same benefits as her 16-year old younger brother who still lives at home. Because health insurance premiums are usually deducted from the parent's paycheck, a 25-year-old female would not be required to pay any premiums, unless she willingly contributes to her parent's premium. This strategy could equate to lower monthly health insurance expenses as compared to a policy purchased by the 25-year-old female for herself.

The Average Cost of Car Insurance for a 16-Year-Old

The Basics
Cars
By: Nick Robinson

About AARP Life Insurance for Seniors

The Average Cost of Insurance for a Married Couple

The Basics
Insurance
By: Clare Archer

Your Finances Aren't Really in Order Until You've Done This

The Basics
Insurance
By: Ashley Eneriz

What Is the Average Cost of Auto Insurance for Teens?

The Basics
Cars
By: Roger Golden