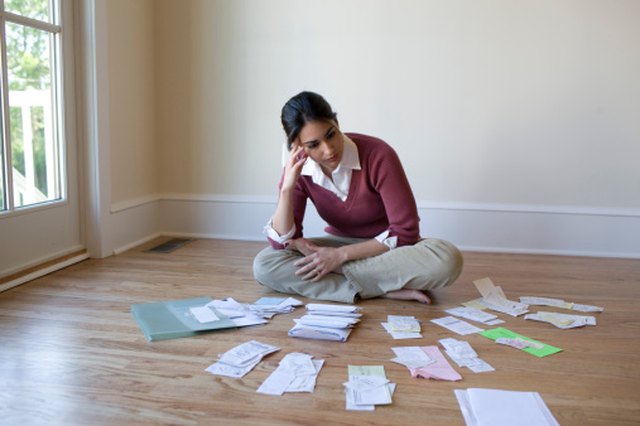 The Tax Policy Center of the Brookings Institution and the Urban Institute estimated in 2010 that 45 percent of all households would have no federal income tax liability for the 2009 tax year. That includes people who paid no income tax during the year and people who paid income tax but got back a refund for every cent they paid. That 45 percent figure came after a recession had driven unemployment up and wages down. Before the recession, in 2006, the non-partisan Tax Foundation research group estimated that about 41 percent of U.S. households had no federal income tax liability.

A 2006 Tax Foundation analysis of Internal Revenue Service data found strong correlation between a state's average family income and its percentage of households with no federal tax liability. The analysis found that the five states with the highest percentage of households paying no federal income tax for 2005 were Mississippi, Louisiana, Arkansas, New Mexico and Alabama. According to 2005 data from the federal Bureau of Economic Analysis, those states' ranks in per-capita income were, respectively, 49th, 50th, 48th, 46th and 40th. That same year, the five states with the lowest percentage of households paying no federal income tax were Alaska, Massachusetts, Connecticut, New Hampshire and Minnesota. In per-capita income, those states ranked, respectively, 16th, second, first, sixth and ninth.

The fact that a household does not pay federal income taxes does not mean it escapes paying taxes, or even federal taxes. State income tax systems set different criteria for exempting households from taxes. All wage-earners pay Social Security and Medicare taxes. Those who own real estate pay property taxes. Drivers pay federal and state gas taxes.The federal government and state governments charge excise taxes on such things as alcohol, tobacco and phone service. And sales taxes apply to everyone who shops.

What Percent of Income Does the Average American Pay in Taxes?

States That Do Not Tax Military Retirement Pay

Are Taxes Withheld on Welfare Checks?

The Basics
Taxes
By: Clayton Browne