Corporations are legal entities and taxed the same as people. Some states require affiliated groups or corporations to file a federal consolidated income tax return. Combined tax returns are filed by companies that are nationwide chains and filed in each state that in which they conduct business. 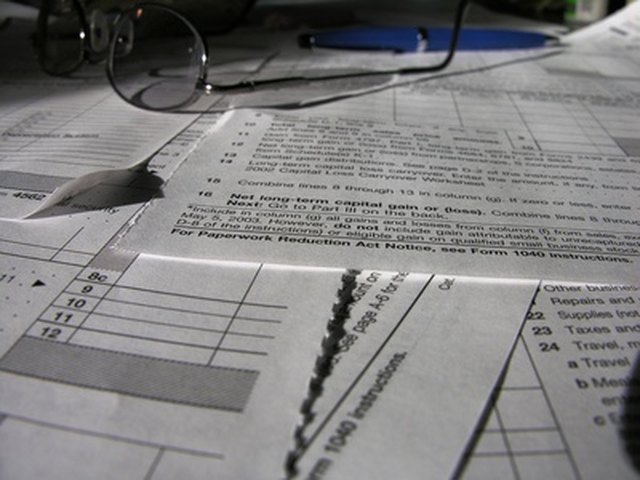 A consolidated tax return is filed with the Internal Revenue Service (IRS) by a group of affiliated companies or a parent company. It combines all their tax reports into one filing. The consolidated tax report includes each company's assets, profits, losses and liabilities.

Combined reporting is a state tax filing method where members of a commonly controlled group of businesses, called a unitary group, are required to combine the profits it earned in every state. The unitary group's combined net income is used to calculate its total worldwide earnings which is taxed as income by each state in which it operates.

Can a Subchapter S Corporation Use the Net Operating Loss Carryback?

The Basics
Taxes
By: Robert Shaftoe

How to Fill Out 1099 Forms for Missouri

The Basics
Taxes
By: Ashley Adams-Mott

What Is the Purpose of Tax Returns?

The Basics
Taxes
By: Nick Robinson

How to Find an Existing EIN Number