It's frightening to consider that all the money you've been putting away over the years and all the retirement benefits you've been working for could be vulnerable to lawsuit judgments. The unfortunate truth is that some retirement plans, though not all, can be lost to lawsuits. 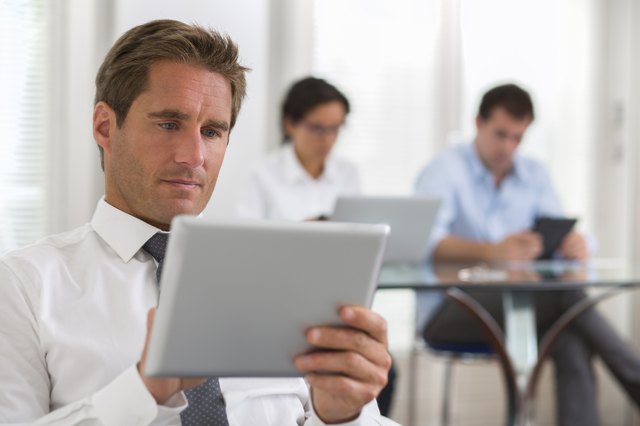 Businessman studying his finances on his tablet
credit: LDProd/iStock/Getty Images

Most retirement plans that fall under the federal Employee Retirement Income Security Act, known as ERISA, cannot be reached by a judgment creditor if you're sued. These plans include 401(k) benefits. One easy way to determine whether yours is an ERISA plan is to identify who set it up and maintains it. If it's your employer, it's probably an ERISA plan so it's safe. These retirement funds include anti-alienation clauses which prevent anyone but you from accessing the benefits. A few catches exist, however. ERISA accounts are vulnerable to lawsuits it you took action that harmed the plan or its administrator. Also, after you retire and begin collecting, this money can be subject to garnishment.

IRAs are not ERISA plans so they can be lost if someone sues you. They don't have anti-alienation provisions. How much you stand to lose depends on your state's laws. Some jurisdictions offer partial or even full exemptions for these retirement benefits, including traditional, Roth and Simple IRAS, as well as Keogh plans.

Difference Between a Pension & a Retirement Benefit

Can Retired People Lose Their Pensions?

Is There a Statute of Limitations for Collecting on a Judgment?