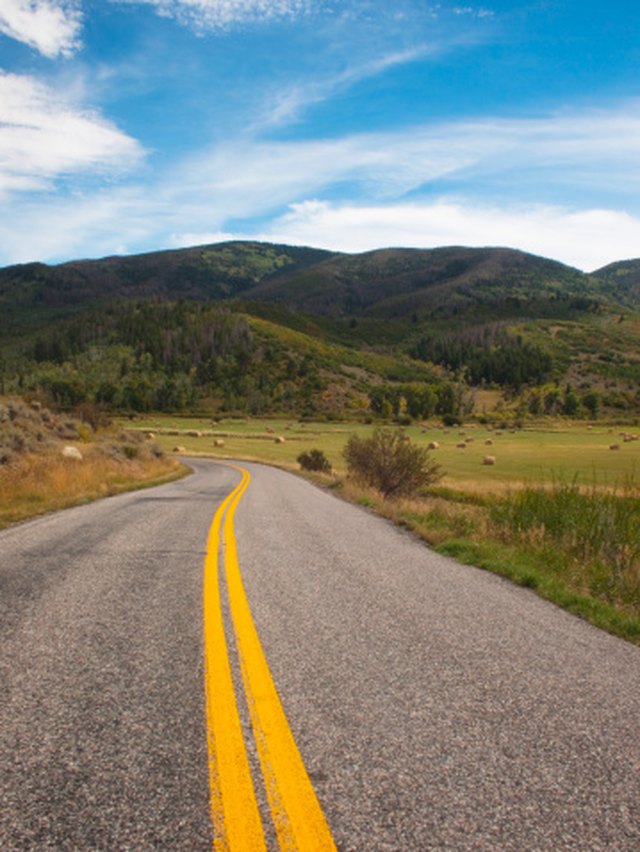 Public and private land use impacts people in different ways.

The federal government manages land for specific purposes. Federal land managers are the Bureau of Land Management, Bureau of Reclamation and National Park Service within the Department of Interior; the Army Corps of Engineers and each of the military branches in the Defense Department; and the U.S. Forest Service within the Department of Agriculture. Congress charters each agency that allows land leasing; only an act of Congress can sell the land. All federal land is exempt from state or local agency permit requirements.

Land is owned with a "bundle of rights." The concept of the bundle comes from English common law established by Great Britain's 1215 Magna Carta. When the owner holds all rights to the property, including mineral, water, surface, timber, wildlife and natural resources, the owner has what is called fee simple title. When land is purchased, the seller specifies which rights are transferred to the new owner. Sellers may hold back some of the rights or sell those rights to other parties. It is not uncommon to purchase land and find mineral rights, water rights or utility easements are not included in the sale price.

States, counties, cities, school districts and special purpose districts own land in the same way an individual owns land--with a deed or title. Land owned by state and local governments typically is either purchased from private parties or deeded by Congressional action. Publicly owned land use varies from state to state and by jurisdiction. Some governments hold land as preserves or parks; others may designate the land for utility purposes, roads, airports, schools, landfills, prisons or waste water treatment facilities.

In the western United States, the federal government compensated some states giving land to be held in trust until sold by the state with proceeds turned over to schools. These ownerships are commonly called "State Lands." Depending on the state's laws, use of state-owned land may be exempt from local city or county zoning regulations.

Lands not held by any other governmental agency are in private ownership. Private land use is regulated by state laws and codes established by cities and counties. These are the only three agencies allowed to regulate the use of land. The most common local land use regulation is the zoning or land development code. No private land can be used or developed without zoning compliance. Private land owners pay property taxes based on each state's own laws.

The right to use property is given by a city or county when its zoning code lists land uses permitted in the various zoning districts. If a land use is permitted, no one can deny a land owner the right to develop that use on privately owned property. The jurisdiction may regulate where the use is placed, how far back from property lines and design features such as height or architecture, but it cannot refuse the right of a property owner to use the land in accordance with the zone's regulations. Sometimes zones list uses that can be approved with the discretion of the local government. Property owners must apply for approval to develop these land uses. Called "Conditional" or "Special" Use Permits, cities and counties have the ability to approve or deny such requests. This type of use is called a "property privilege" because of the requirement for permit approval.

Are There Different Types of Copyrights?

What Rights Do Property Owners Have?

What Does "Fee Simple Ownership" Mean?

What Are Mud Taxes?