How Is Probability Applied to Insurance?

By: Vicki A. Benge

Rates differ for policyholders contracting identical insurance policies depending on several analyzable rating factors. Insurance providers have good reasons for this practice. As part of the analytical procedures, insurers study statistics to calculate and manage risk when evaluating policy applications and setting premium rates. The results show that, based on probability, some individuals simply pose a higher risk and are more likely to file claims. 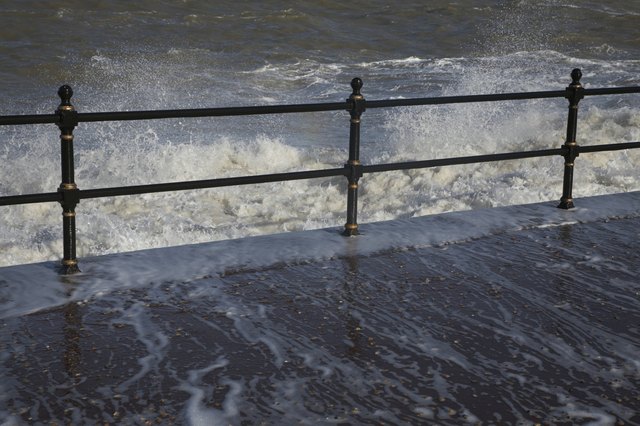 Probability theory, a branch of mathematics, is a means of predicting random events by analyzing large quantities of previous similar events. Probabilities in statistics are the mathematical odds that an event will occur. To obtain a probability ratio, the number of favorable results in a set is divided by the total number of possible results in the set. The probability ratio expresses the likelihood that the event will take place. This ratio is significant to insurance providers.

Insurance underwriters use probability theory when evaluating policy applications. For example, policyholders who smoke tobacco are at a higher risk for developing serious health problems. Statistics show that this often results in increased health insurance claims. The applicant's age and geographic location also allow the underwriter to predict future claims based on probability.

Analyzing mortality rates, the insurer considers where the policyholder lives and what socioeconomic factors apply to the policyholder's current age and health. This analysis helps the insurer determine rates and options for life insurance policies and annuities using probability theory to predict the number of years a policyholder will live.

Liability and Property -- Auto and Home

Companies that provide property and liability insurance use probability to assess risks. Data show that the age and gender of the driver plays a role in the likelihood of an auto accident. The type of vehicle insured, the driver's geographic location and the number of miles driven regularly are additional factors the insurer considers when setting premium rates based on probability. The more miles a policyholder drives, for example, the greater the probability he'll be involved in an accident. Setting rates for homeowners insurance also involves probability. Factors considered include the type of heating system in the home, the location and age of the property and any added security features it has.

What Is Adverse Selection in Insurance?

The Basics
Insurance
By: Jacquelyn Jeanty

How to Calculate Property and Casualty Insurance Rates

What Is a Health Insurance Premium?

The Basics
Insurance
By: Neil Kokemuller

What Is an Insurance CLUE Report?

The Basics
Insurance
By: Owen Pearson

What Is a Material Fact in Insurance?

The Basics
Insurance
By: Sophia Harrison