A creditor that wins a court judgment for a debt in Wisconsin can request garnishment of the debtor's wages. Wisconsin law sets out specific procedures creditors must follow and puts a limit on the amount that can be garnished. The debtor can appeal the garnishment and may also be able to protect his funds if he qualifies. In addition, state law bars an employer from retaliation, including termination, of an employee whose wages are subject to garnishment. 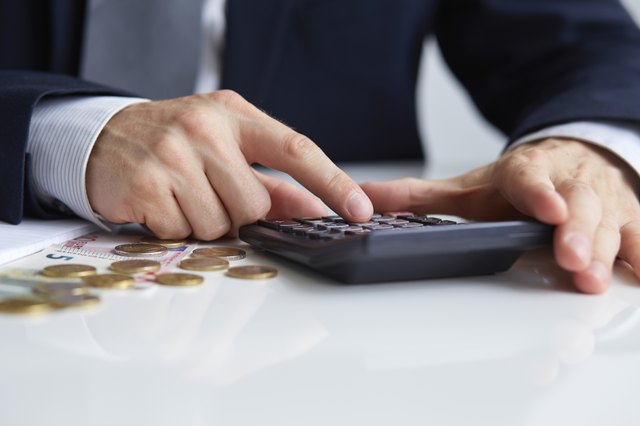 In an attempt to collect a debt, the creditor first must go to court for a judgment affirming that the debt is owed. If the creditor is successful, the judgment allows the it to pursue bank levies and to file liens against the debtor's property. To garnish wages, a creditor must request from the court a garnishee summons. The creditor then serves the document on both the debtor and the debtor's employer. Once the notice is served, the debtor has 20 days to file an appeal.

Wisconsin allows a maximum garnishment of 20 percent of the debtor's disposable earnings -- defined as gross income less federal, state and Social Security taxes -- or the amount by which wages exceed 30 times the federal minimum wage, whichever is less. State law does not usually allow more than one creditor to garnish a debtor at a time. But if a child support collection agency is also withholding income, the combined child support and garnishment may not exceed 25 percent of the debtor's net income.

The state allows an exemption from garnishment for workers at the federal poverty level. If the garnishment lowers total household income below this threshold, the debtor is exempt from having his wages garnished. To raise this defense, however, the debtor must file an answer and a financial worksheet with the court. If the debtor has received means-tested benefits, such as Supplemental Security Income, SNAP benefits or other forms of public assistance at any time during the six months prior to the garnishment notice, he will be exempt from garnishment.

How to Respond to a Writ of Garnishment in Maryland

The Basics
Debt
By: Rebecca Lake

How to Stop Wage Garnishment in New Jersey

Can Wages Be Garnished for Medical Bills?